I always believe in two lines, “Success is the best revenge” and “Haters are my creators”. As a top student in school, when I failed to secure a government medical seat in India in 2016, then in just one second, I became a bad student from the topper position. My friends, families, societies had started bullying me with harsh words which gradually made me a wounded lion. Wounded lion is always much more dangerous than a normal one. From that time, I don’t want to fail because I have already seen the darkest time of my life and that time, I was just 18, but wounds are still fresh. That time, I got a merit seat (based on NEET Ranking) in India’s top private medical school, Manipal University, Bangalore. But, I refused that seat, because I don’t want to stay in India because the society was too harsh to me. I want to prove myself from a foreign land. China was always in the top of my list. When I refused the seat of Manipal, from that day I took FMGE as a challenge which I have to do it, and finally I did it in first attempt. 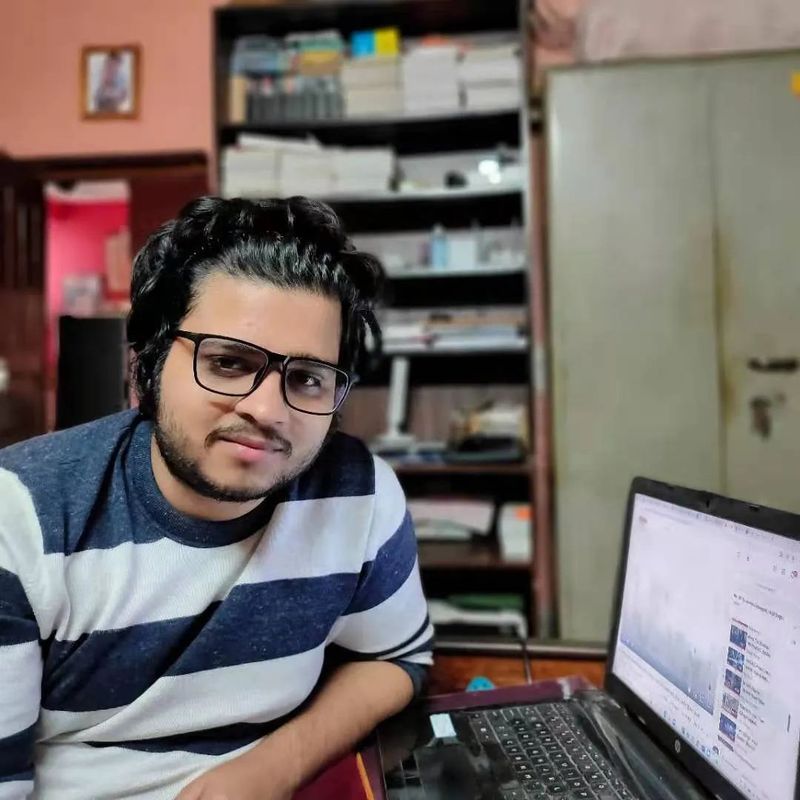 In this 5 years, I have passed all my University exam in first attempt with a total percentage of 82%. My father is a physician Researcher, so I am always towards research. In my school life I have made many designs of rocket, circuits and many other scientific things. I had participated competitions of NASA also. Before coming to China, I have also published some articles in Wikipedia. So, from the first year only I was towards research works. Professors of my university have helped me lot. I have worked under Prof Verma Sir, Prof Paul Sir. Still now I have published 50+ Academic Papers with a cumulative IF of 140+ with a total citations of 51 and h index 4. Presented my works in 40+ Conferences, attended 50+ Conferences and received 20+ Society membership and 20+ Awards. I am among the very few medical students in the globe who have been awarded by both World’s top 2 Oncology Societies, American Association of Cancer Research (AACR) and American Society of Clinical Oncology (ASCO) and the Youngest Oncology Researcher from India to be ranked in AD Scientific Index (Turkey) in 2021 and 2022. So, research works give me a global identification and yes the knowledge which I achieved from research works helped me to crack FMGE in the first attempt. Research is a part of active learning. 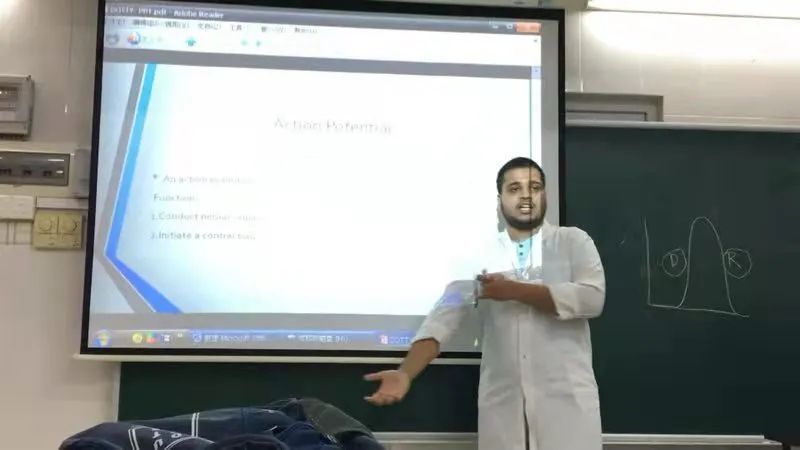 Currently, FMGE is giving 90% Clinical type questions. So, 5 years constant study is important. Jinan University questions are more on clinical part. So, for a Jinan Student it shouldn’t be very tough to crack FMGE in one or two attempts. We are trained in Clinical questions only. Jinan Final exam papers have  lots of Clinical MCQs and Clinical cases. If one can solve that, he or she can solve FMGE questions easily. 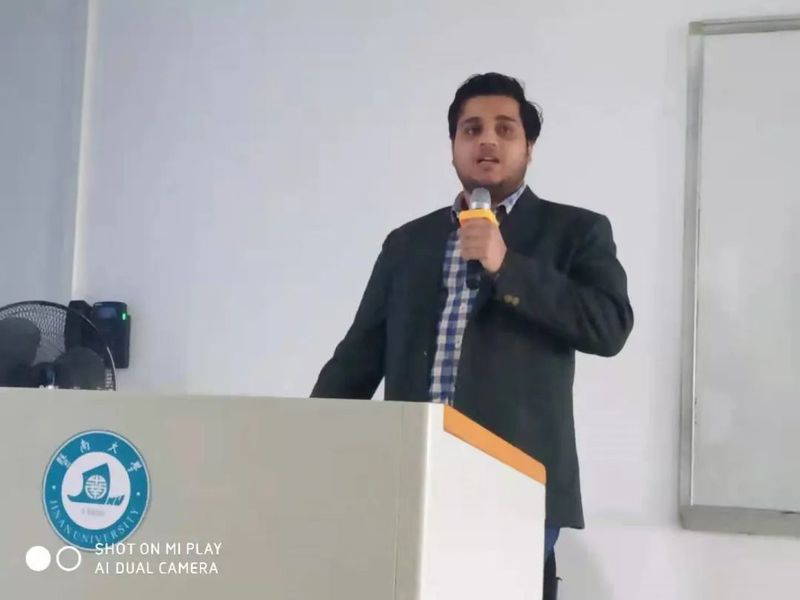 In the last four months of FMGE preparation, I took only prepladder. Here, I would suggest juniors to take Prepladder or Marrow in second or third year. The contents are huge, its good to start early. It will help to crack FMGE/NEXT and NEET PG/NEXT. Also solve MCQs for 5 years.

Study every subject for FMGE. Questions are interconnected. Don’t think that you will study 7 big subjects and you will pass. No. You have to study each and every 19 subjects for FMGE.

Study every day. Don’t make much friends. Make academically sound friends only. Don’t socialize too much. Utilize the time in academics. Be focused, study dedicatedly for 5 years is important. 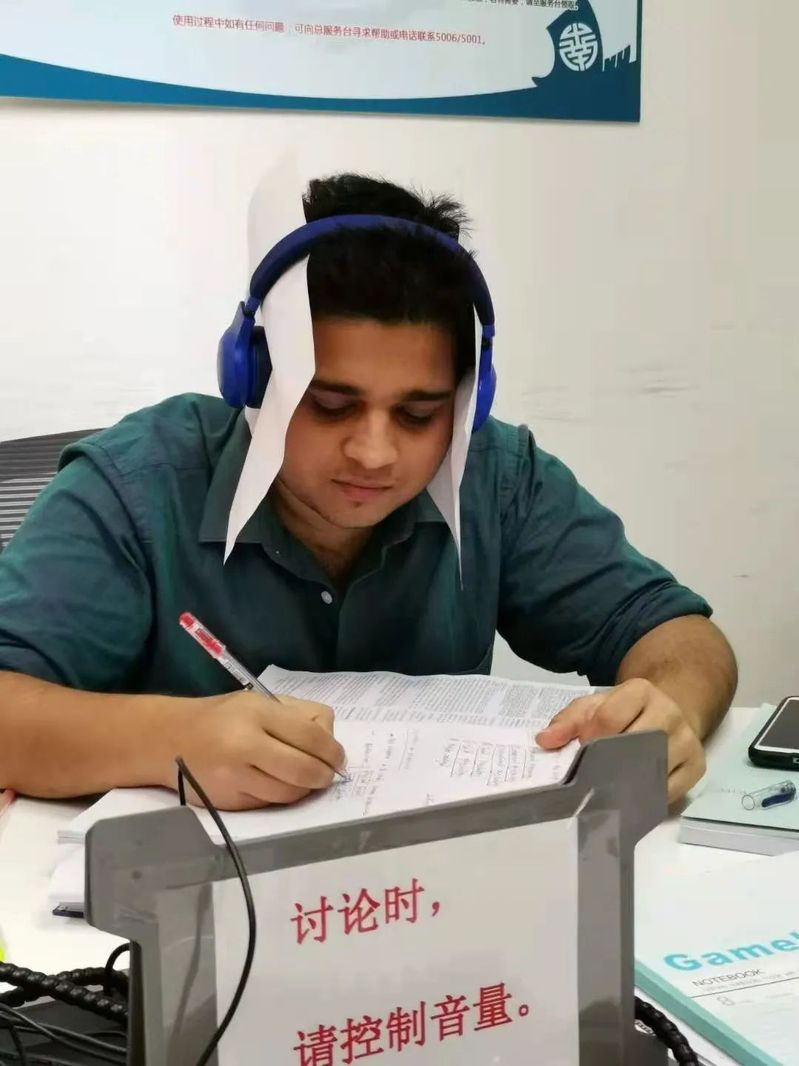 So, this is my story and my philosophies. Everyone has different philosophies, but studying for 5 years dedicatedly is important. Do research if you like, it will make you an active learner and will give you an International Recognition. I am here because of my parents, Jinan University, Saraswati Online and China. So, thank you to all of them. I will come back to China for my PhD again.