English Speech Contest——Light Up Hope With Your Speech

On the last day of November, the English speech held by ADD went through successfully in shipai campus. Let’s look back at the highlights of the speech. 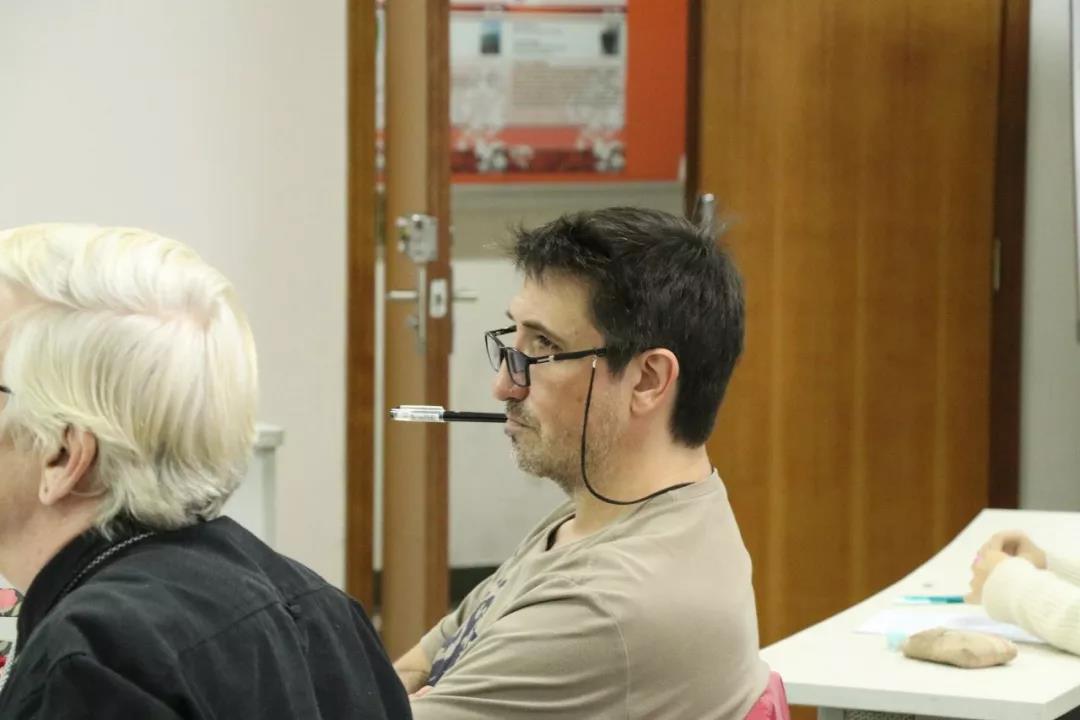 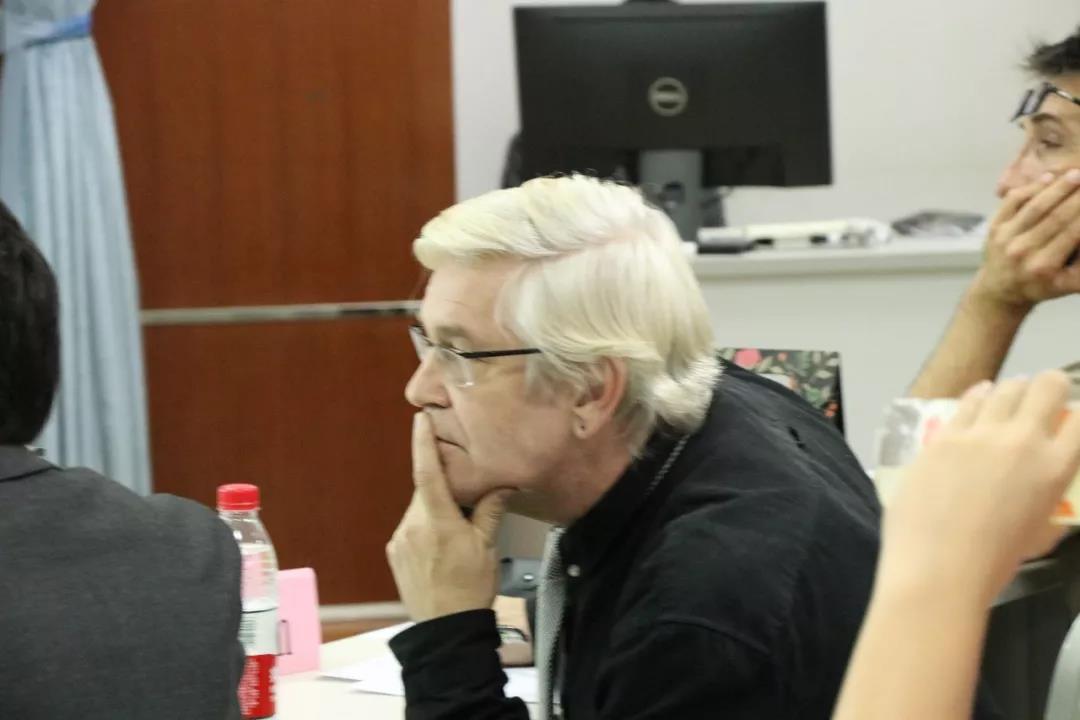 The competition began at 3 p.m. The hosts introduced the judges and content of the competition. The players were required to give a speech around ‘‘Hope in plight’’, which should be completed in three minutes, and then answer some questions of the judges. 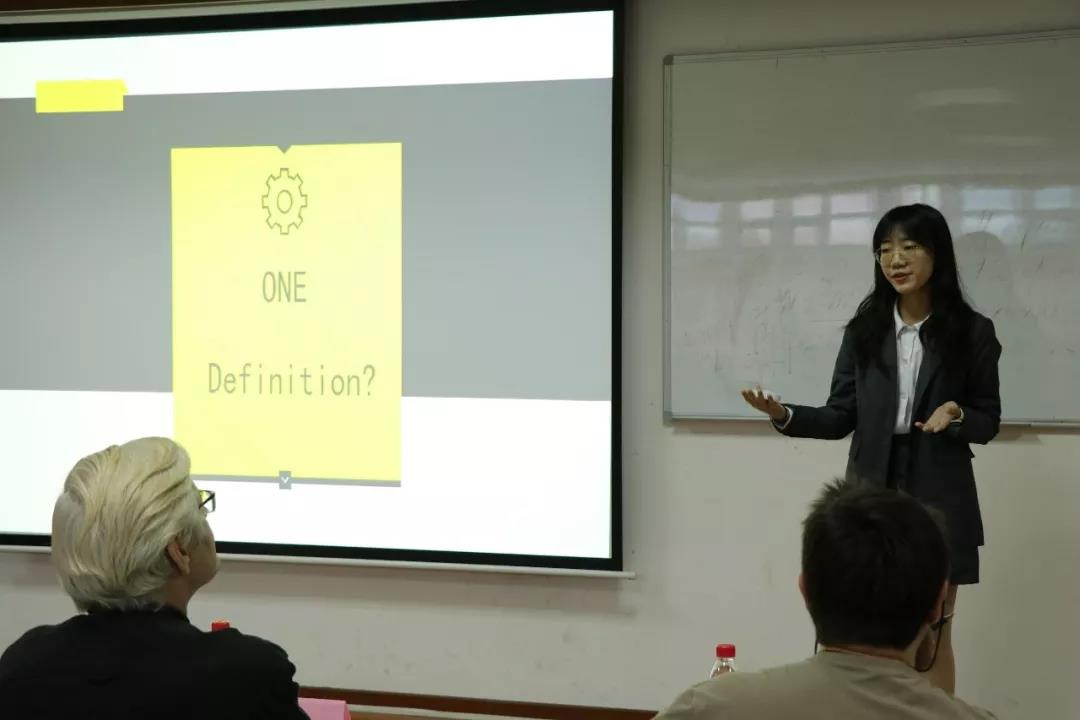 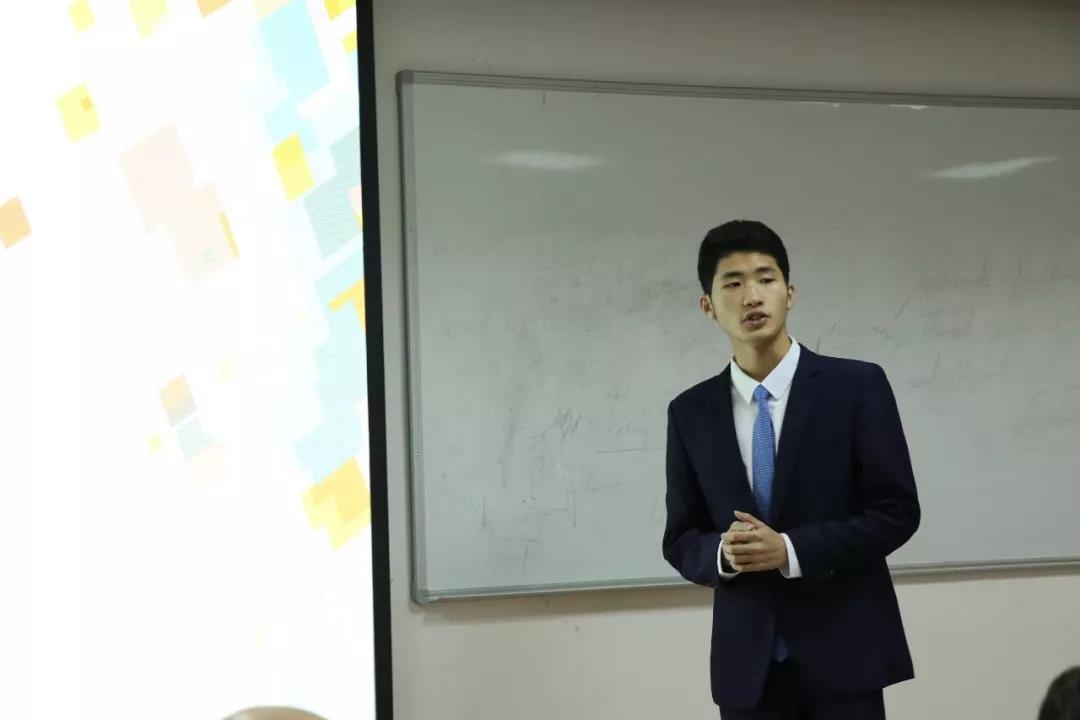 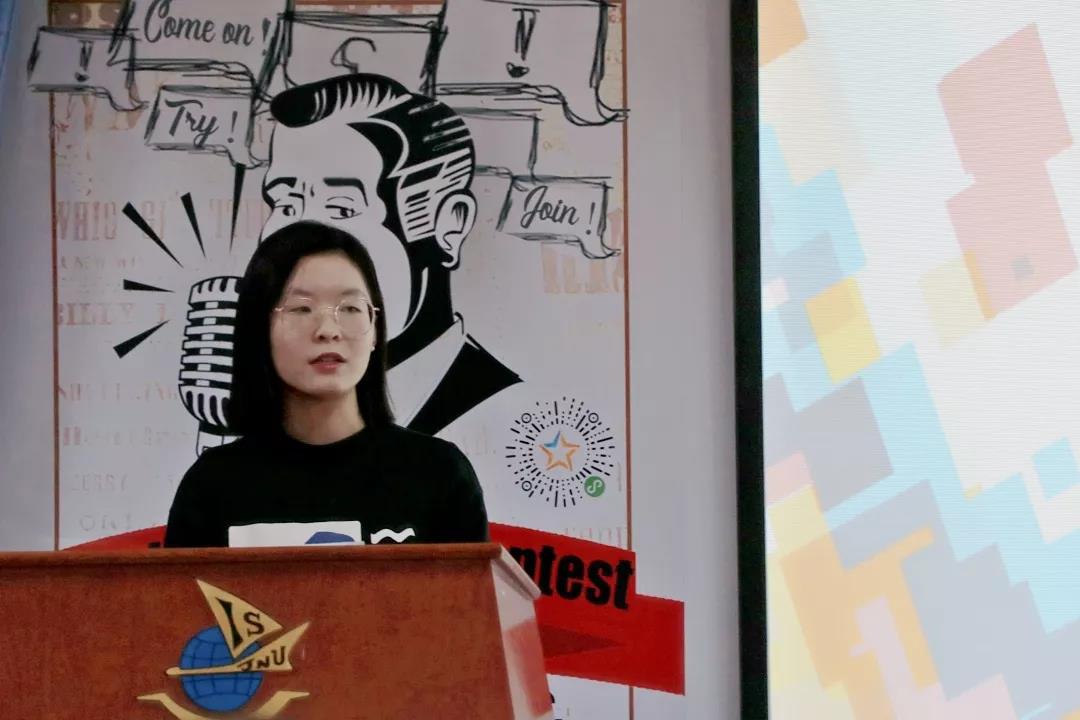 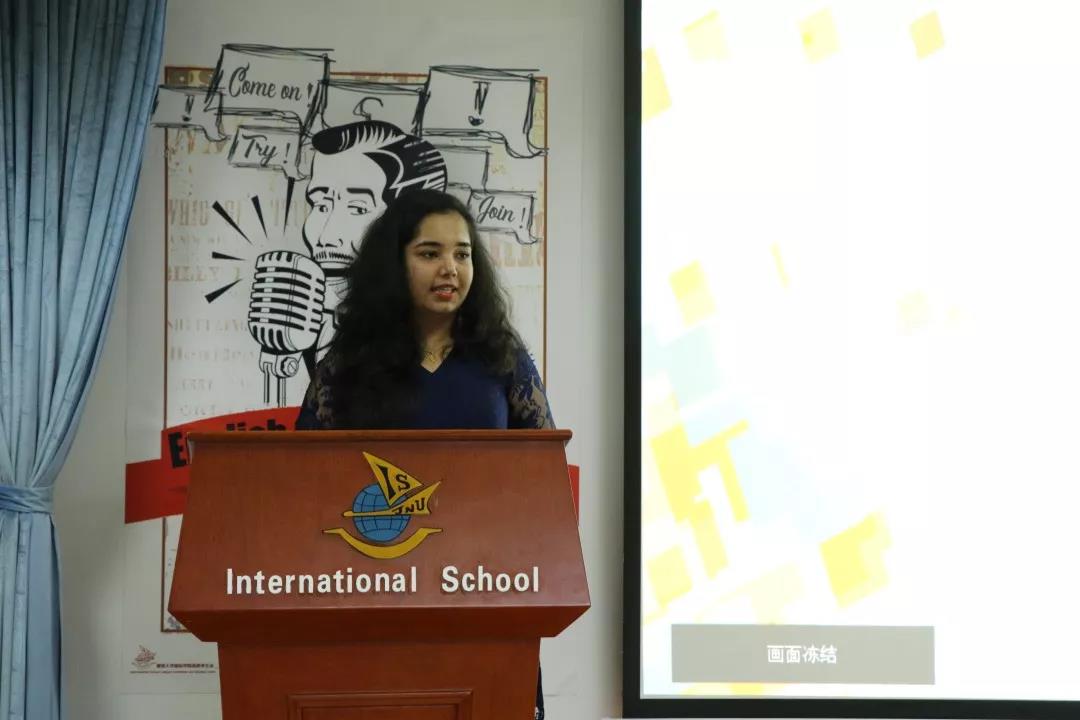 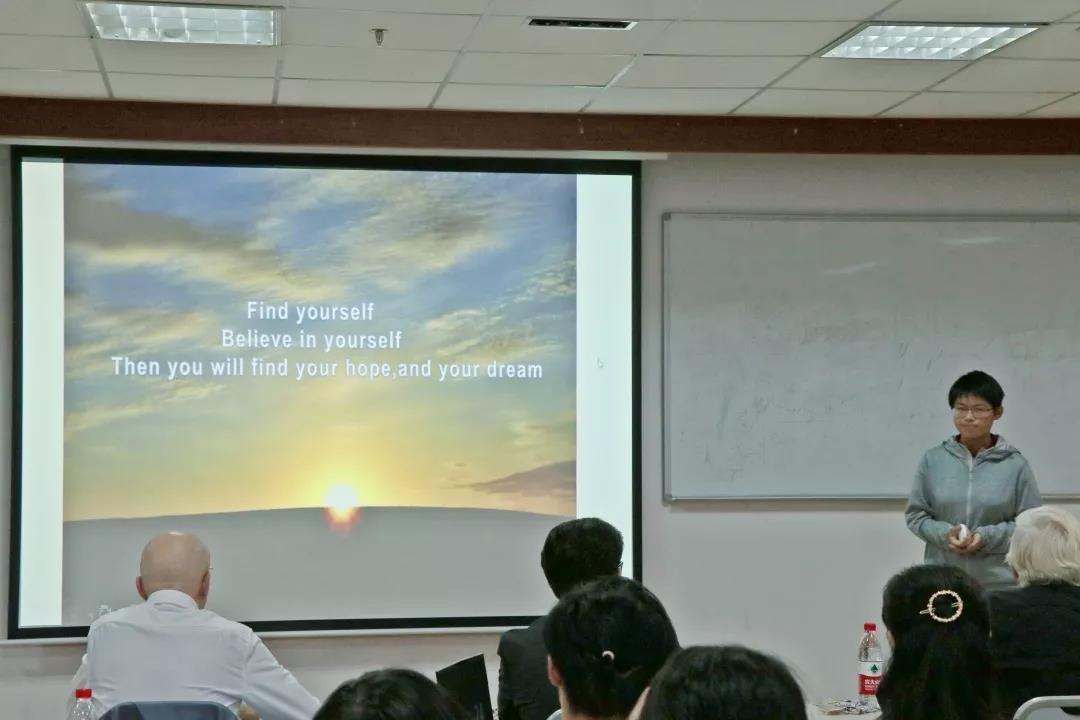 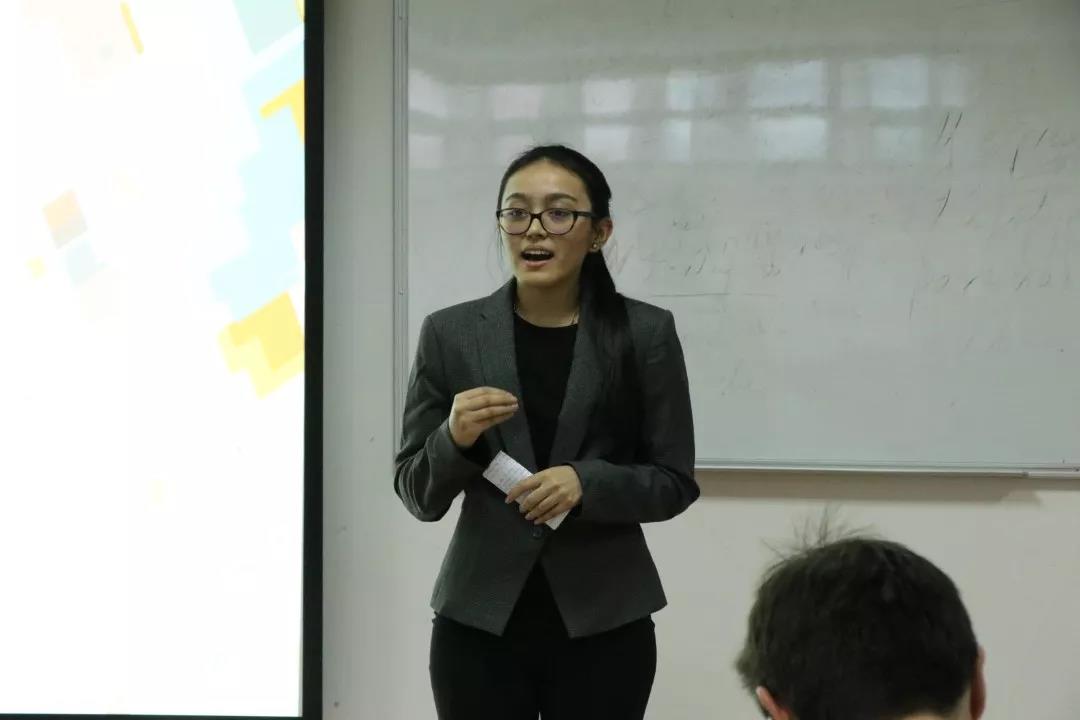 The players took turns to give their speech, and expressed their opinions in different ways. From their words, we can feel their emotions, know their attitude of some social events, and even hear their inner voice. Also, some players wisely used the PowerPoint to make their feelings more indicative and easier to understand. 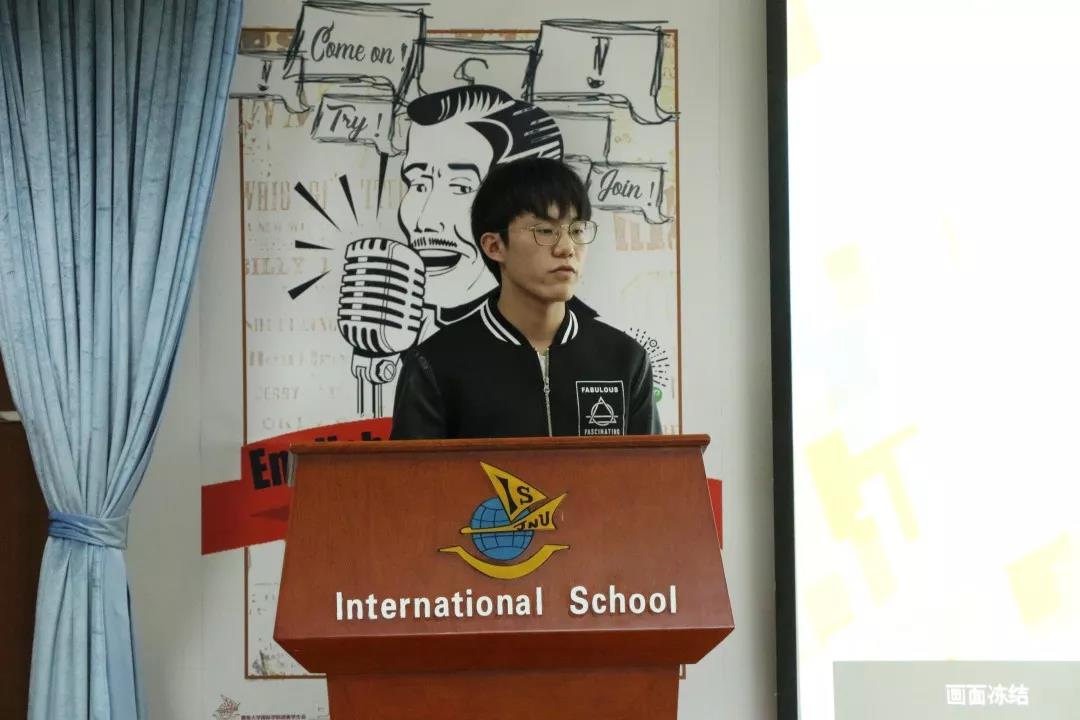 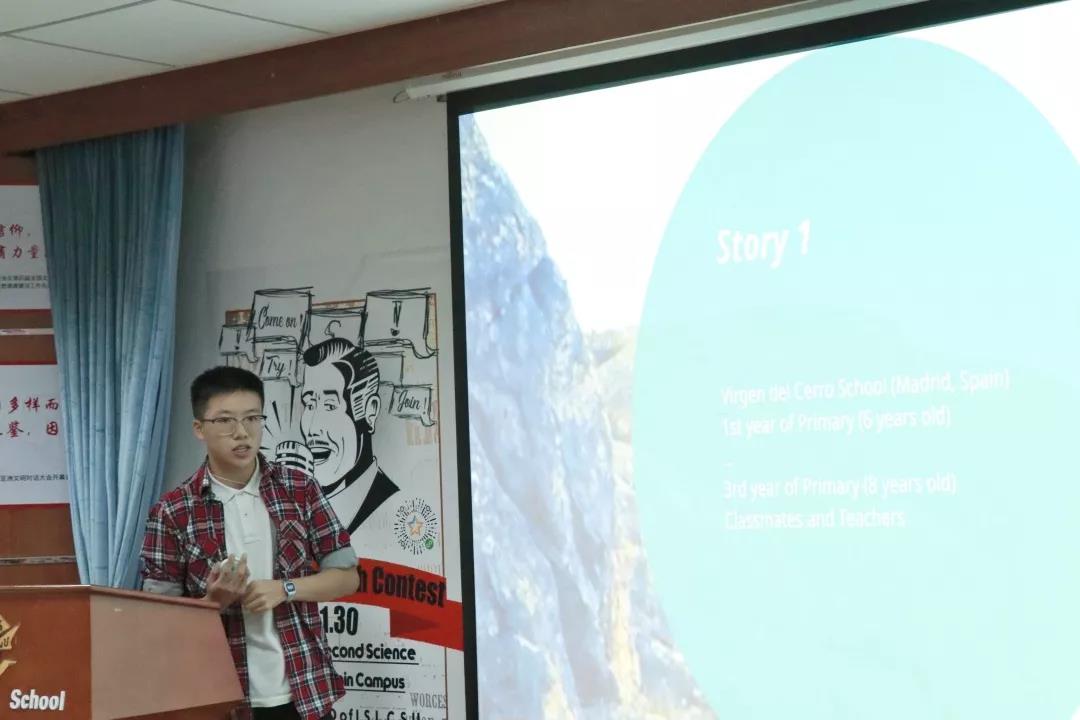 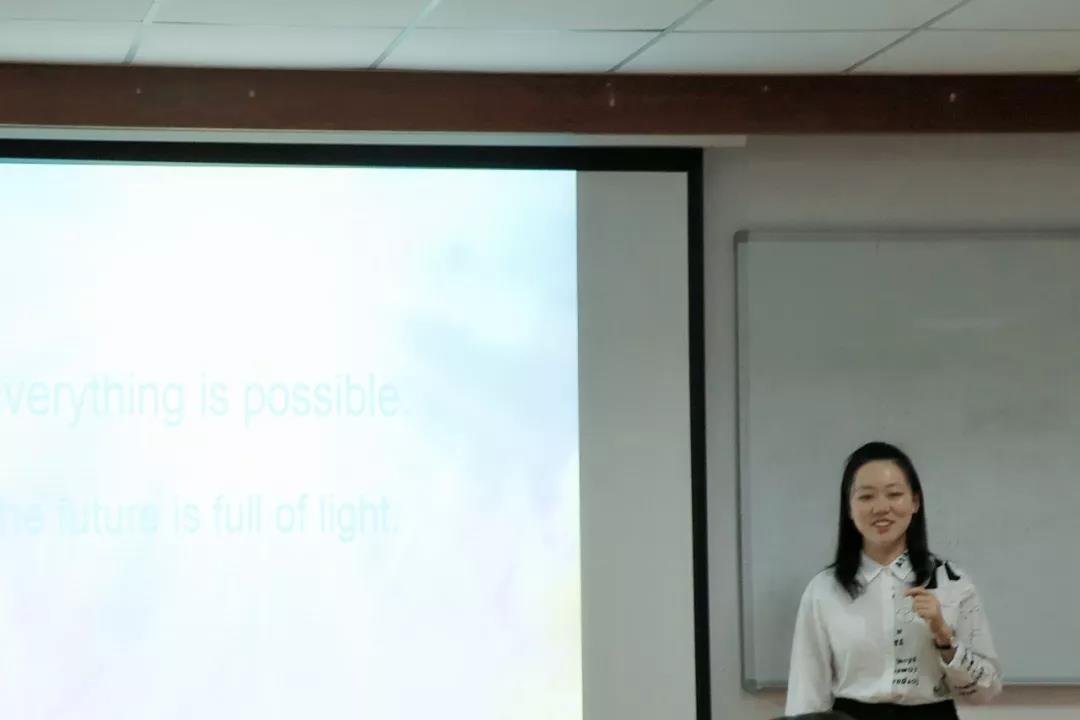 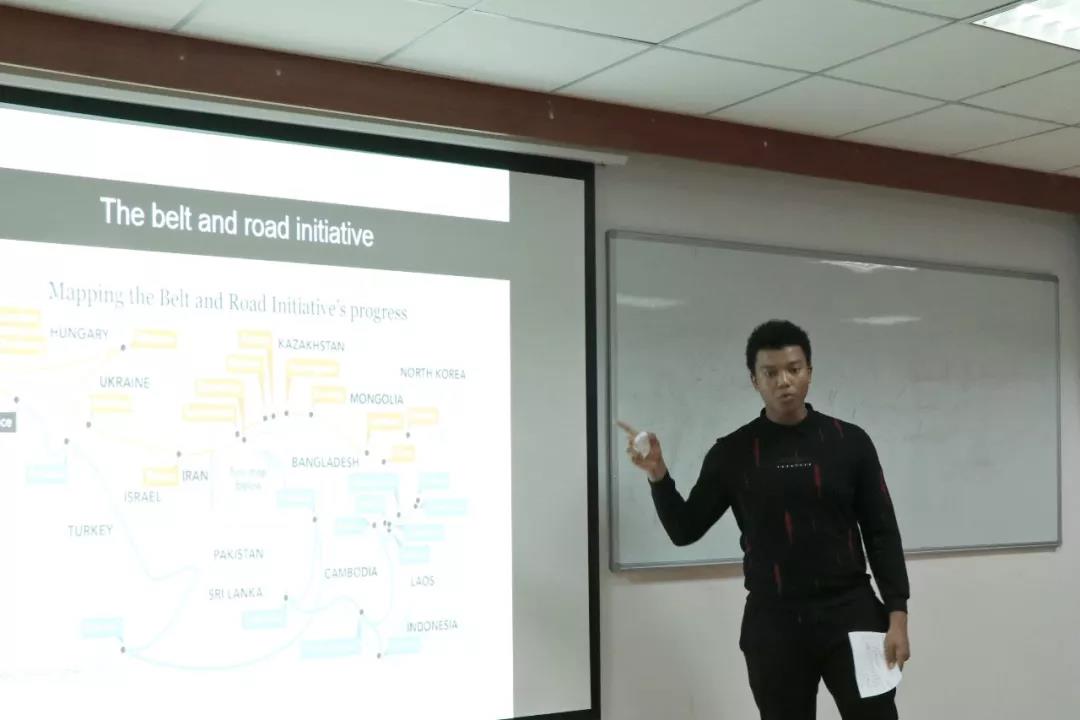 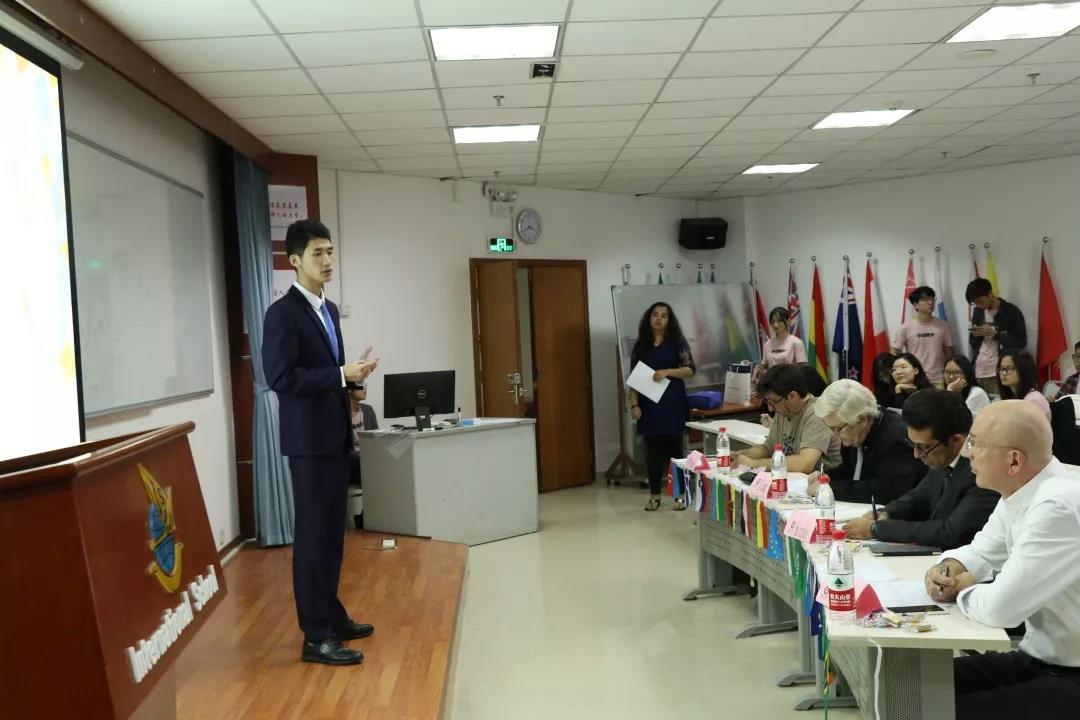 Each player had their own definition of ‘hope’, but one thing was the same——hope can always be the direction and motivation, which leads us to achieve the targets. It was also ‘hope’ that made them brave enough to stand on the platform. 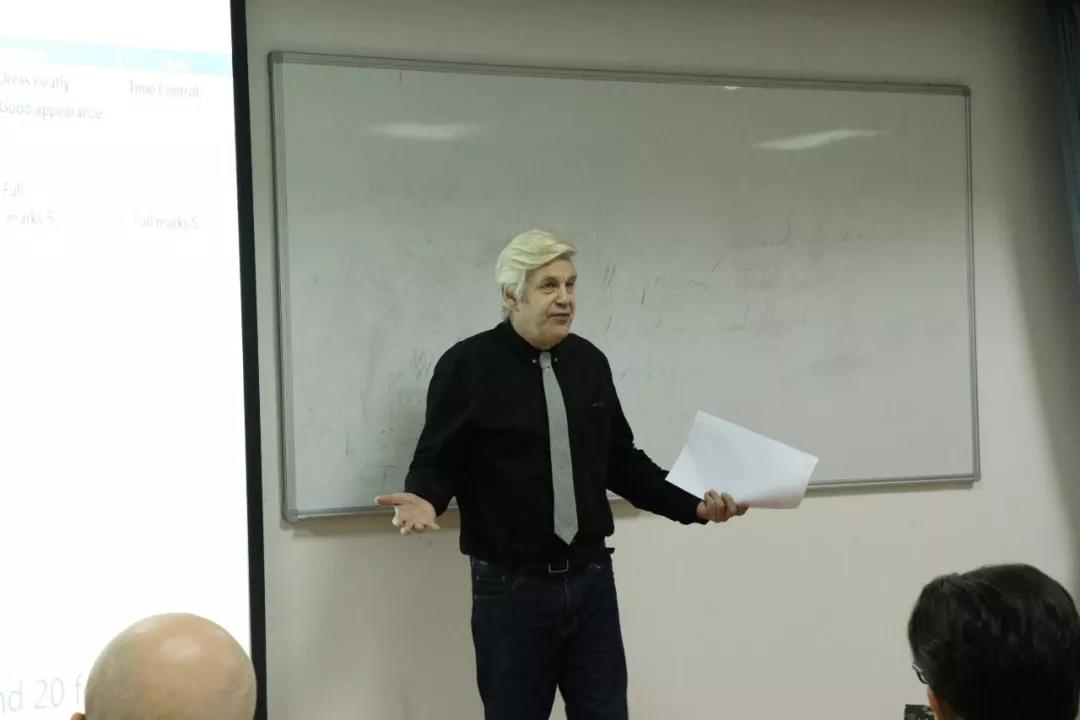 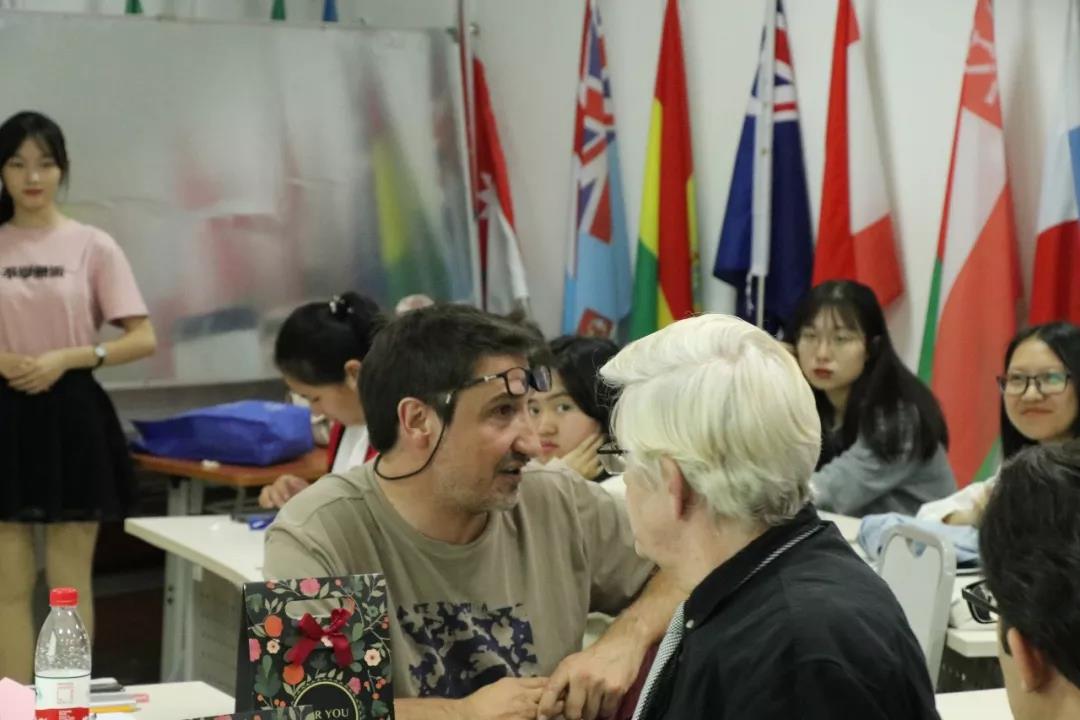 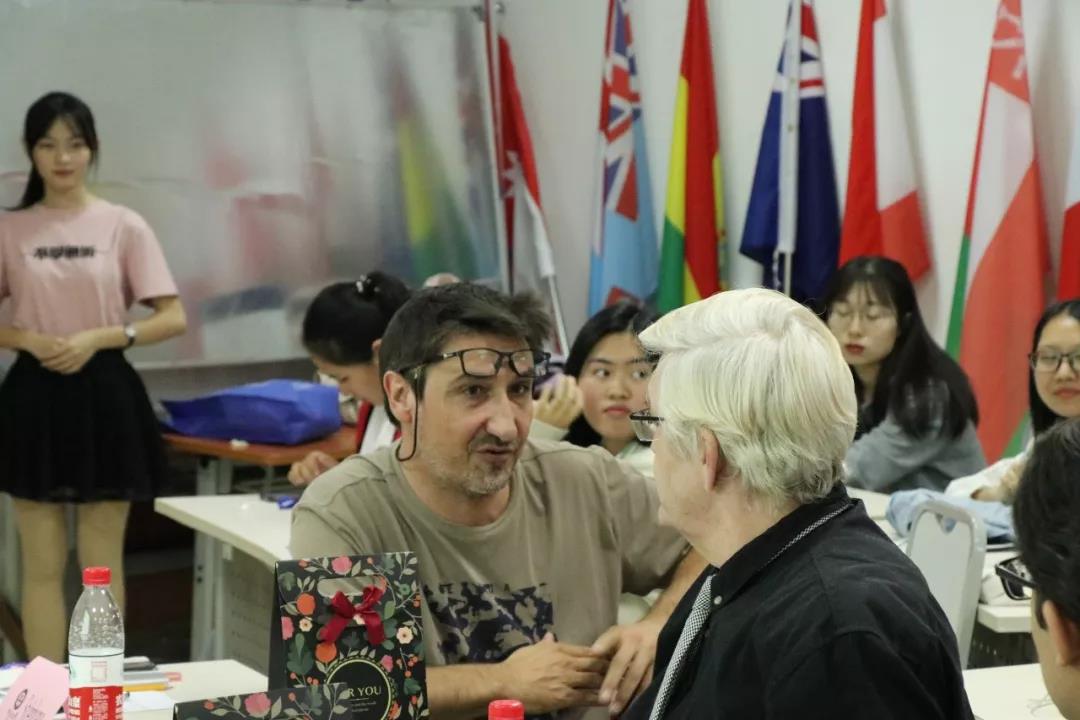 After the competition, the teacher praised the wonderful behavior of players and shared some valuable ideas about how to be a successful lecturer. All the judges and players took photos together at the end of the activity. 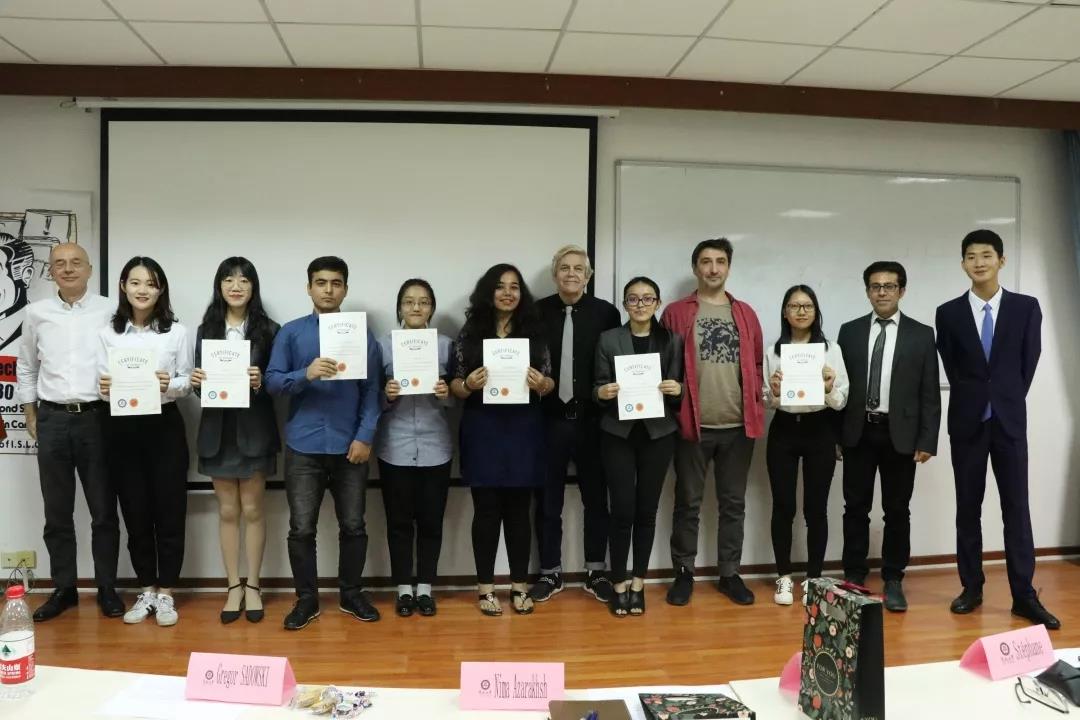 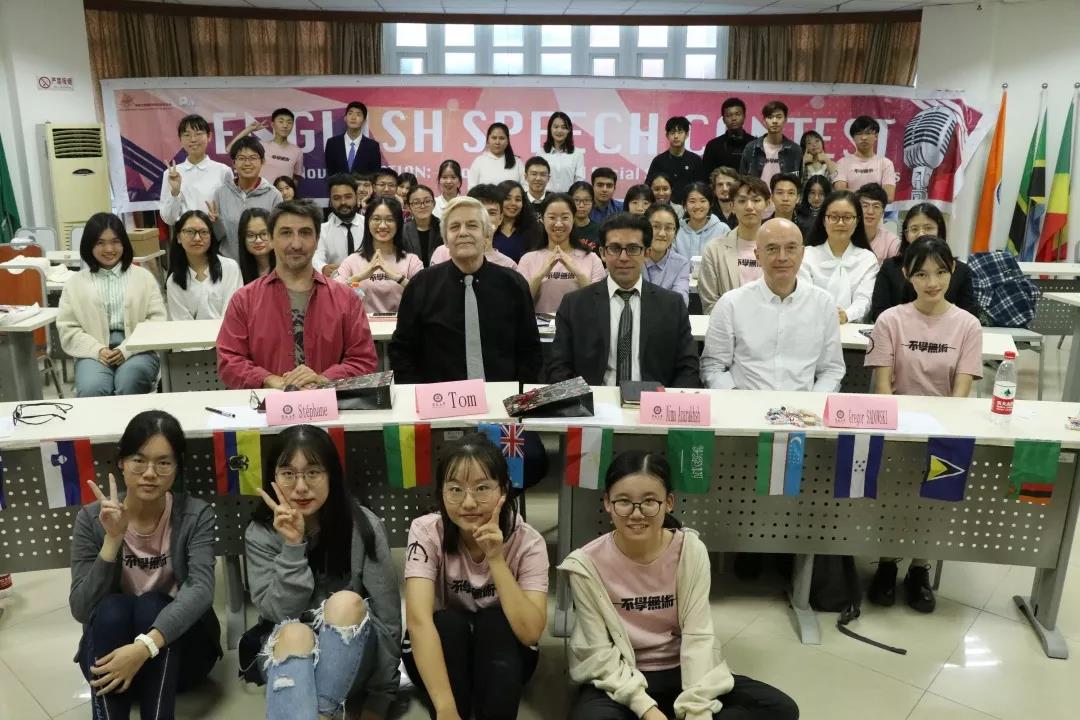 Congratulations to the winners and thanks to all the contestants, judges and staffs. It was your participation that made this event so unforgettable!