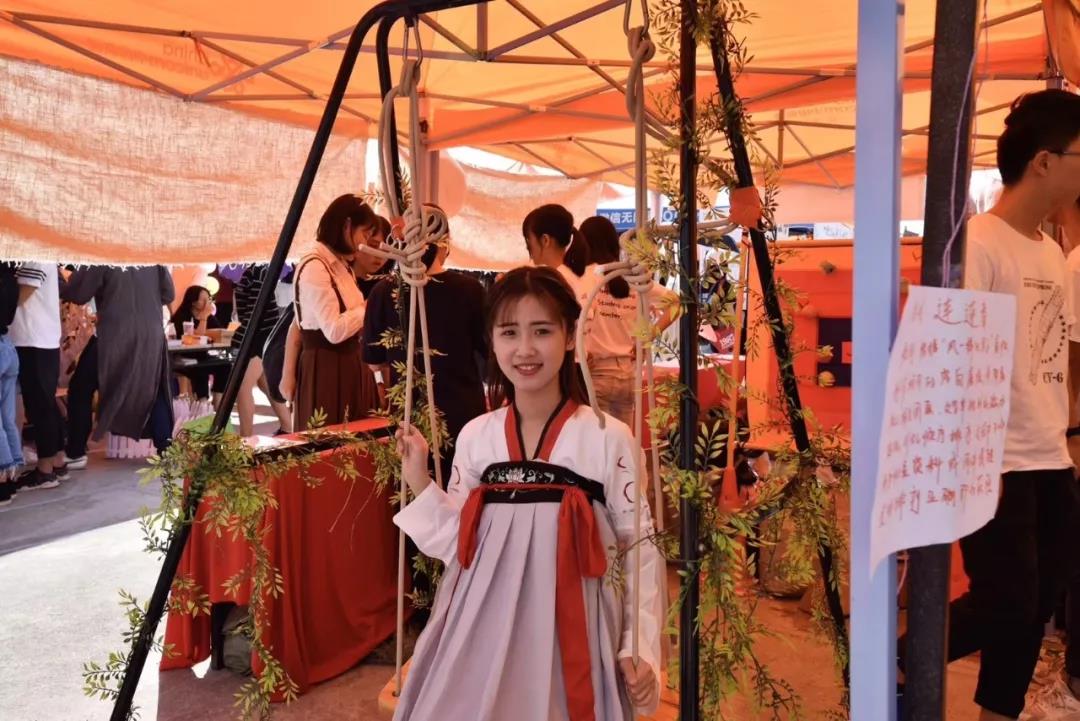 The Chinese Culture Carnival was held on October 28th, at the Culture Square beside Seaweed life shop.Every academy had a specific theme and had prepared three booths for the participants—the exhibition booth, the cuisine booth, and the experience booth. Around 8:30, every booth was well-prepared and huge crowds of people came into the Culture Square to take part in this activity.

The Student Union hadprepared a lot of cuisines and prizes, and the participants were supposed to collect different seals by taking part in different booth games. Participants could exchange their seals for cuisines or prizes when their seals were enough. This rule was set to arouse the participants’interest and toencouragemore people to join the games. 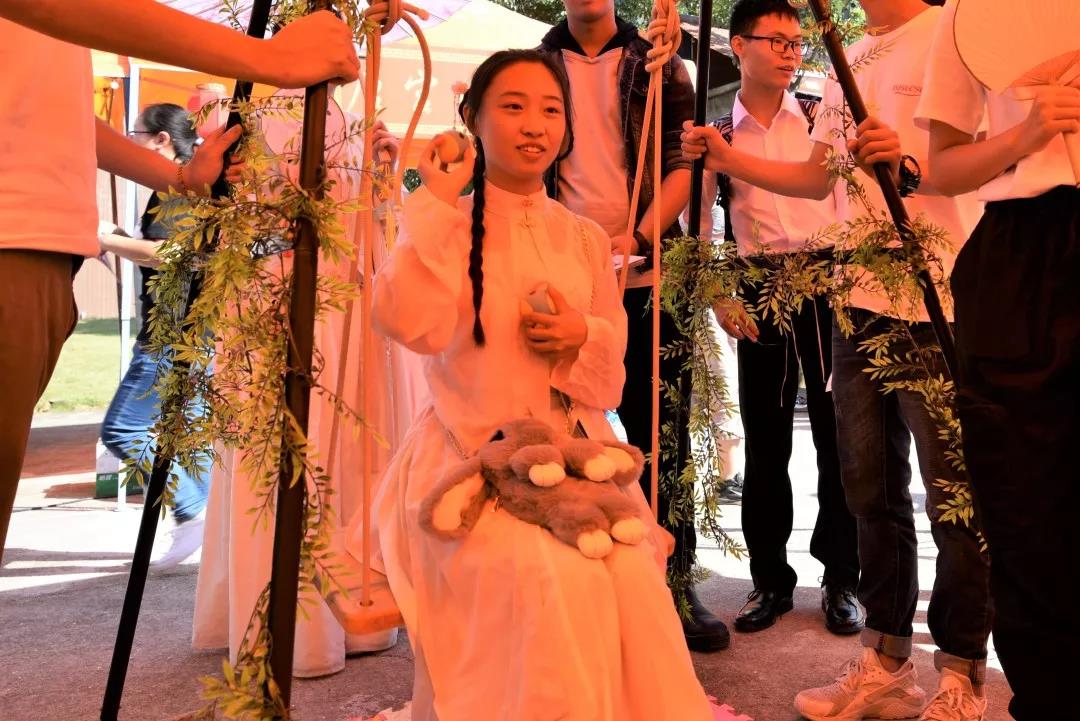 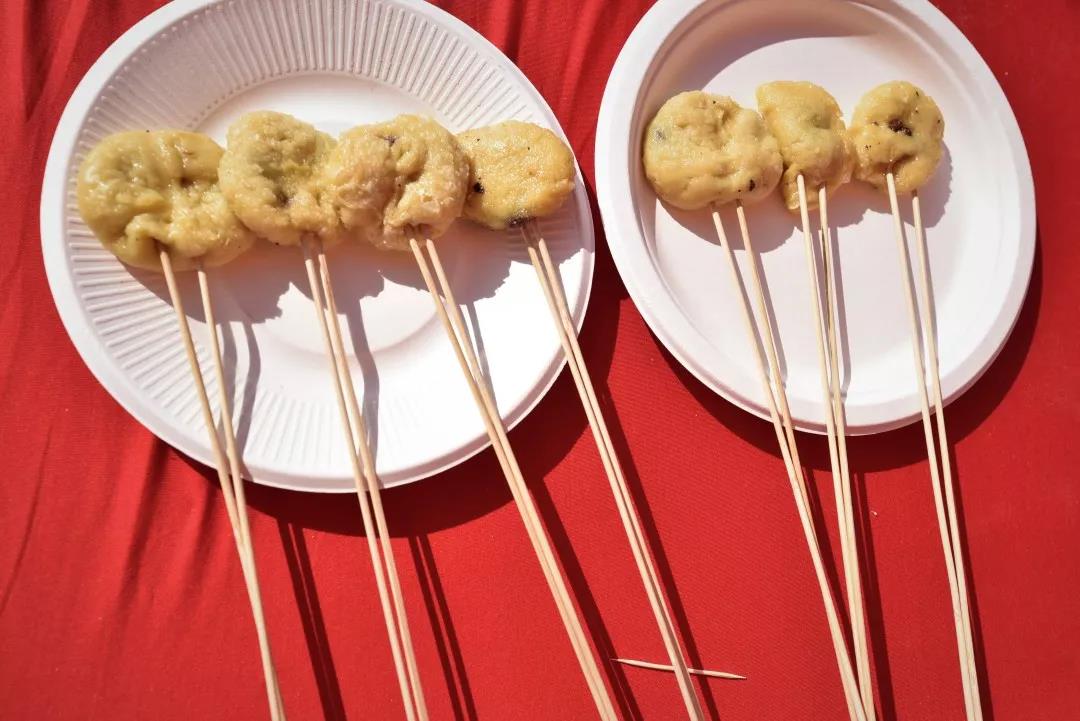 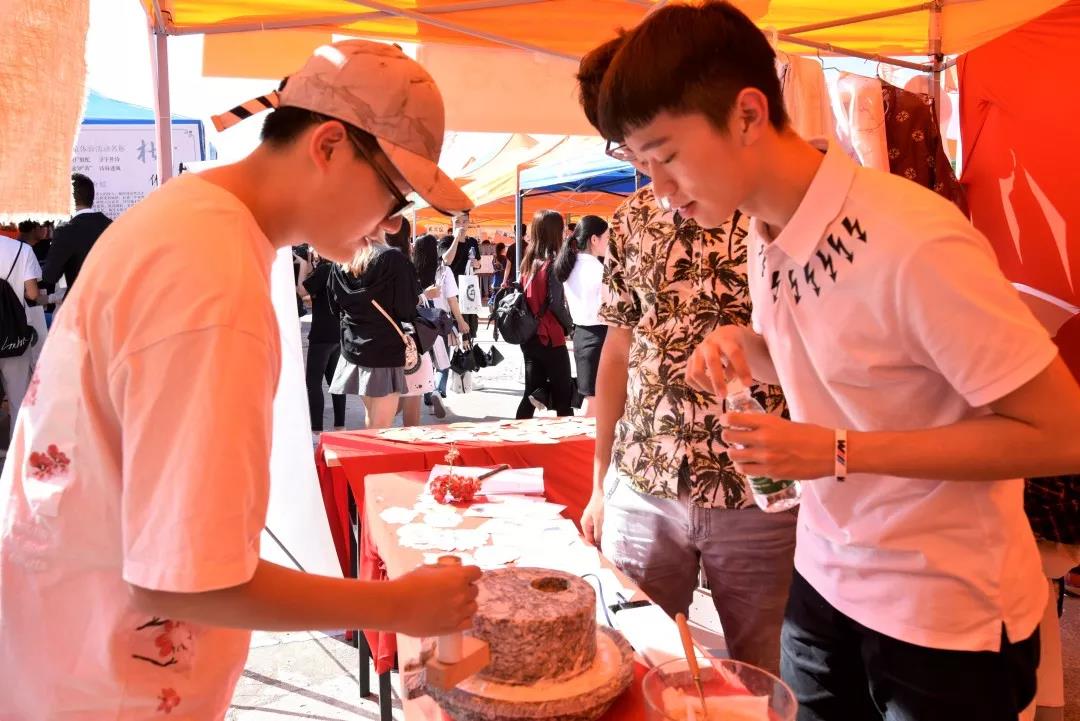 The booth theme of International Schoolwas surrounding Wang Zhaojun’s departure to the frontier. They prepared the historical story of Wang Zhaojun, which was told by the girls wearing ancient costumes.They also prepared ancient games including“Lute knot creation”,“Throw the ball”, and“Telepathy”. 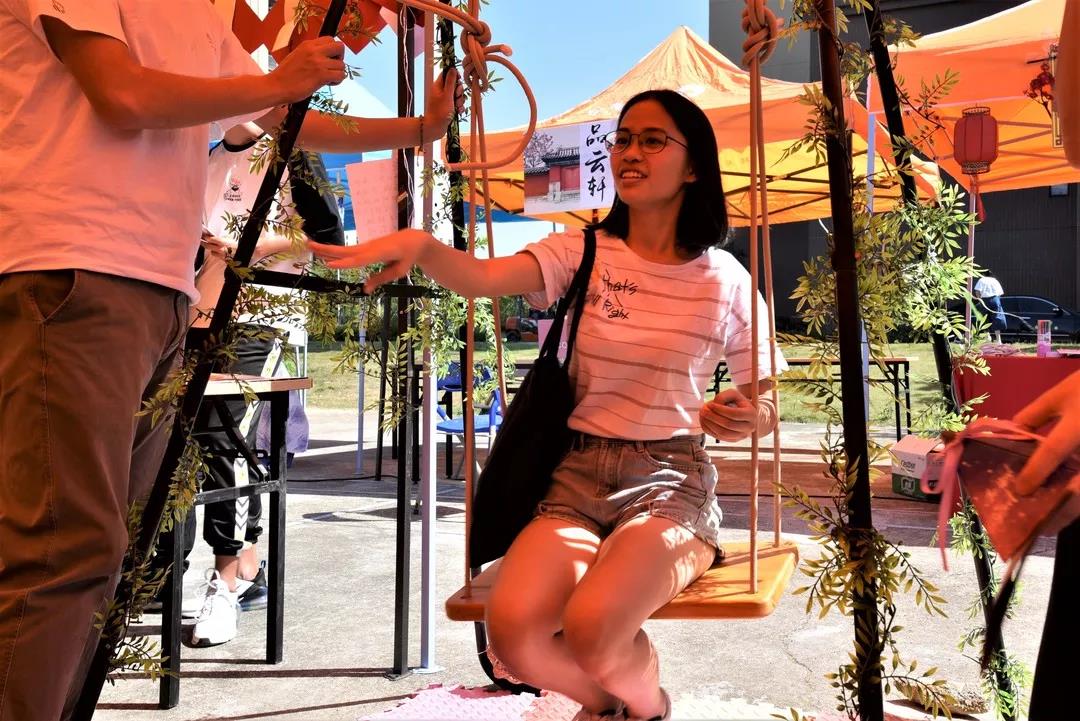 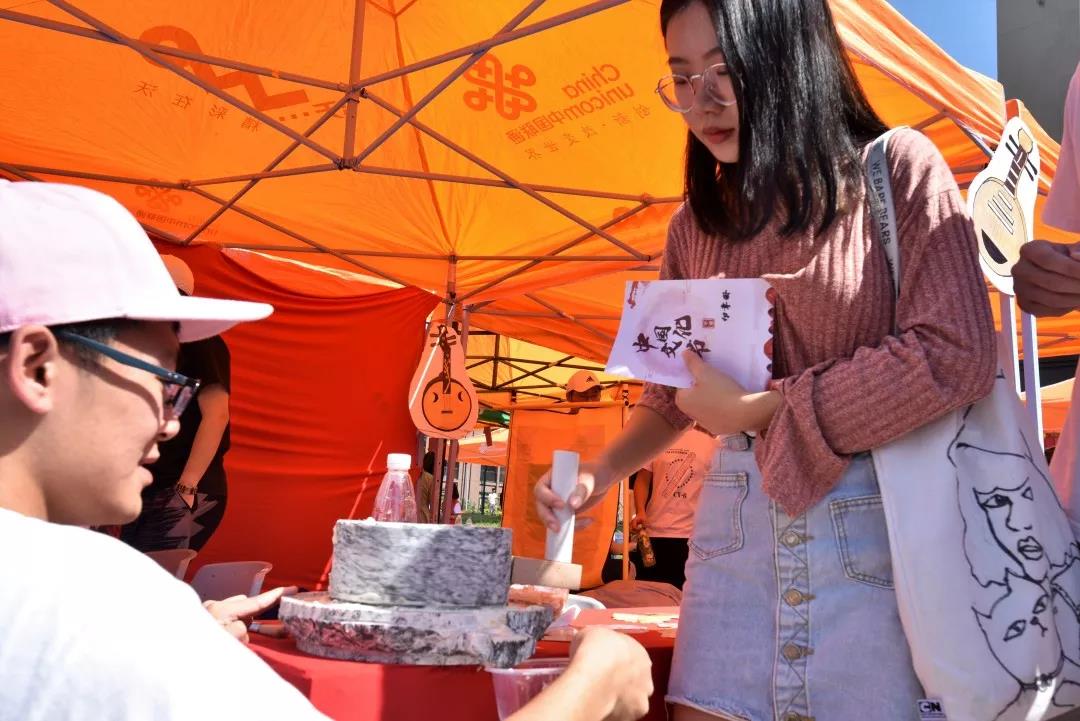 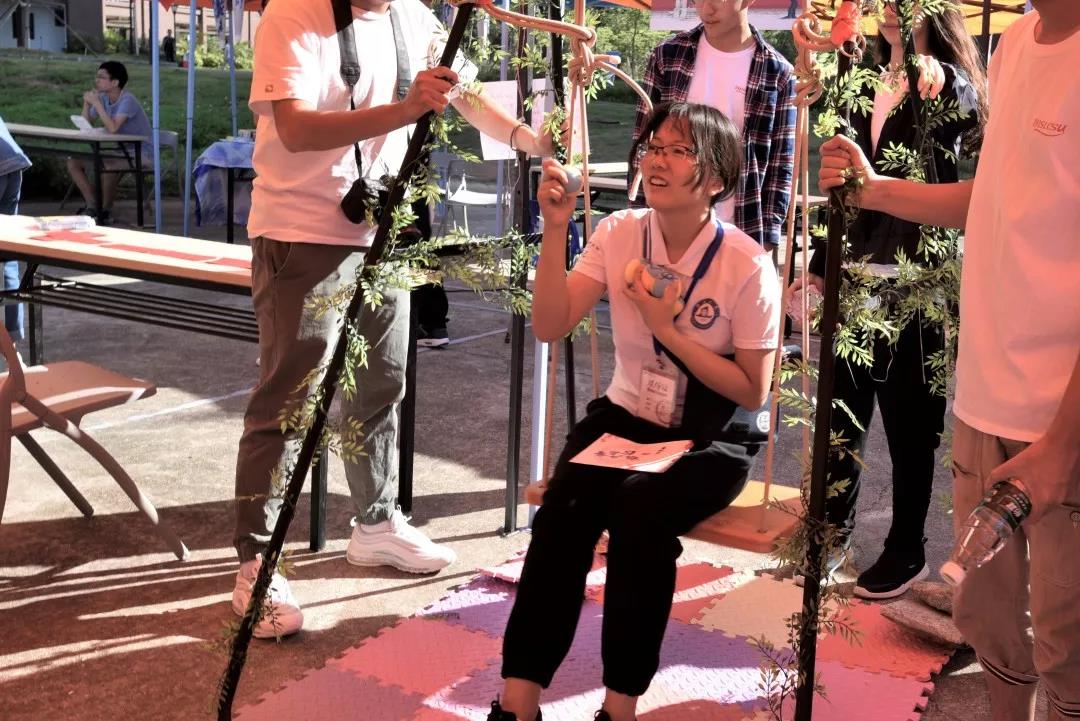 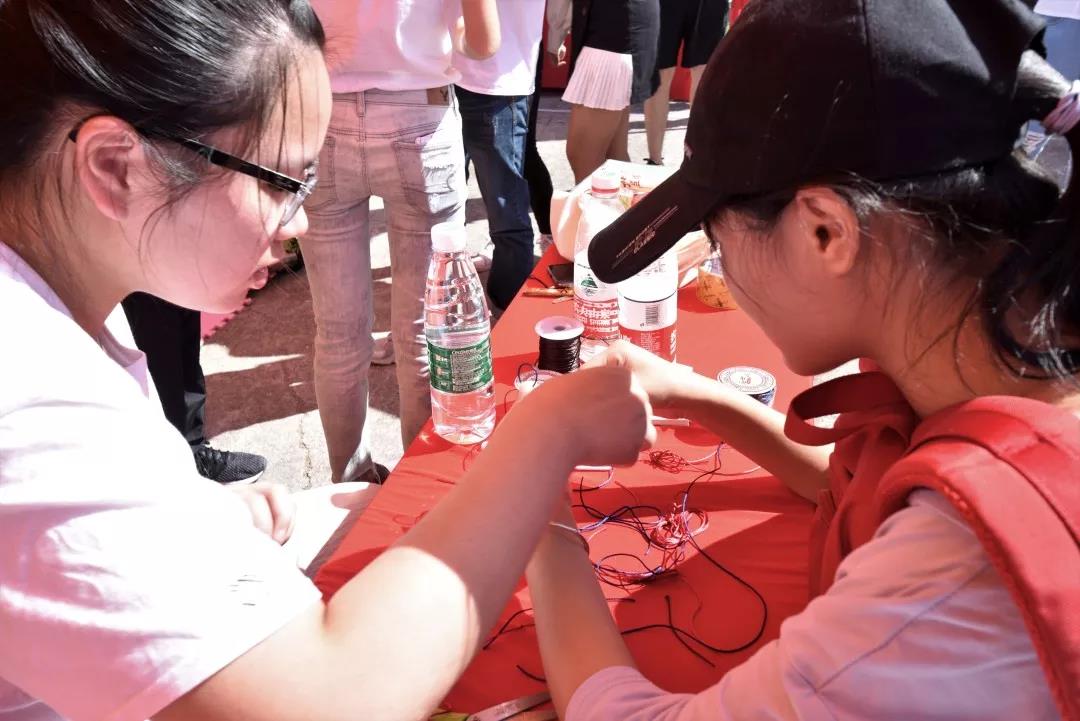 The game“Lute knot creation”was to learn how to successfully knit a lute knot. And“Throw the ball”was to throw sandbagsto the center of the dartboard while sitting on a moving swing. The closer the sandbag was to the center, the more seals the participant would get (the ceiling is 3 seals).“Telepathy”required two participants to participate in a group—one of them needed to express a word using bodymovements;whilethe other was supposed to guess 5 correct words within 1 minute. 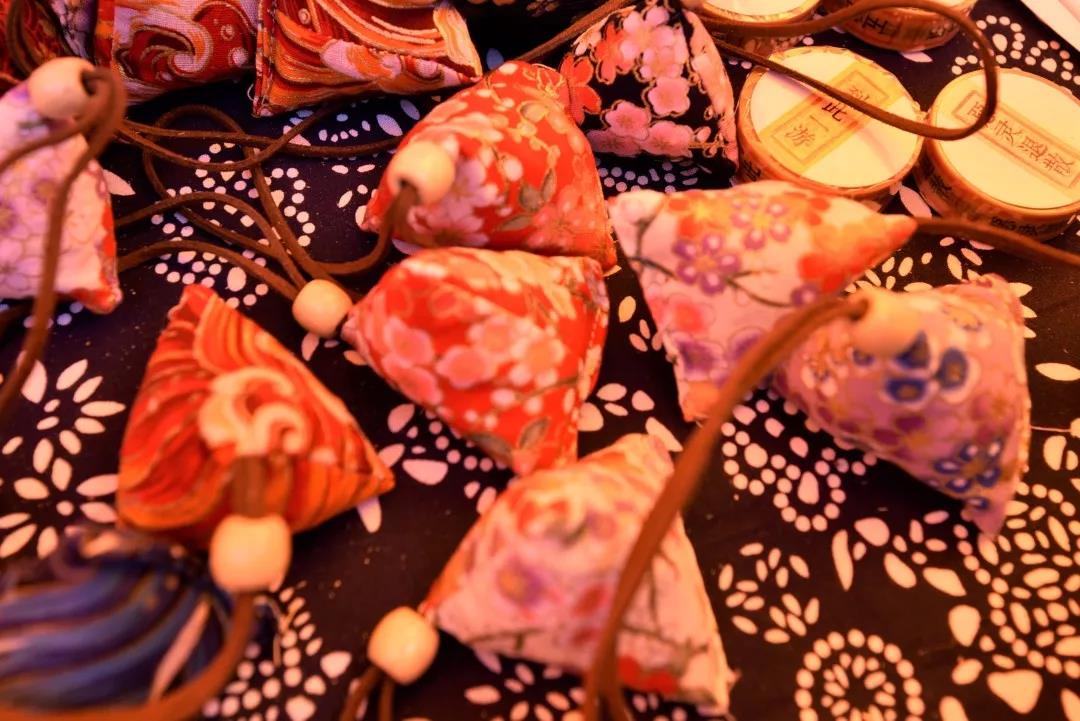 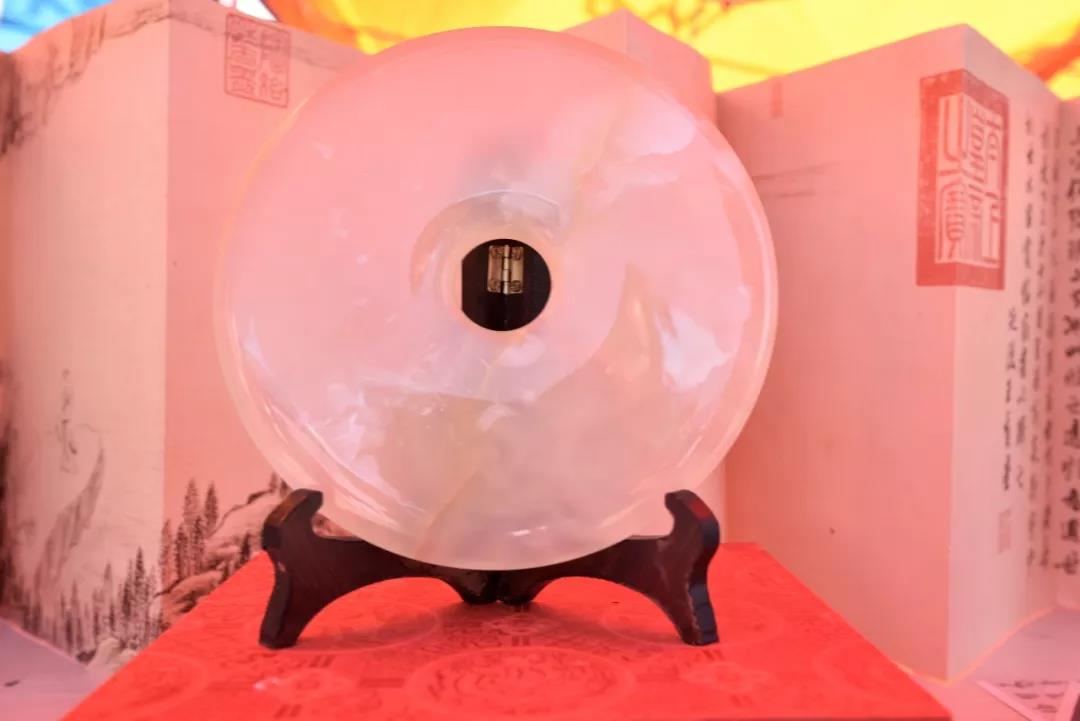 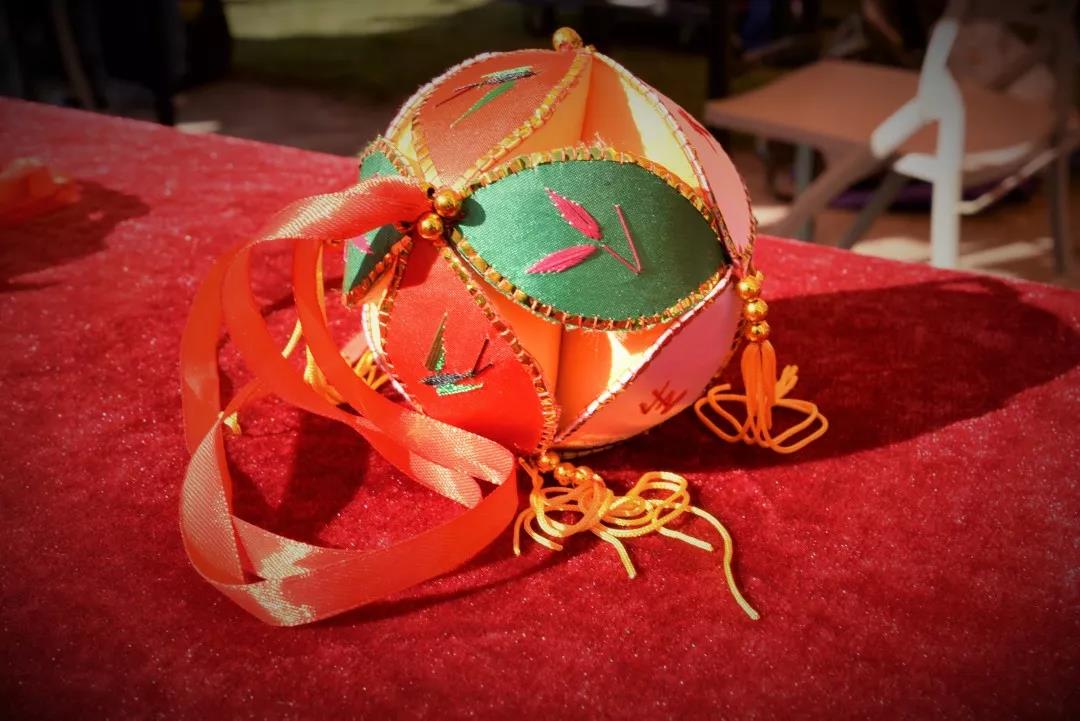 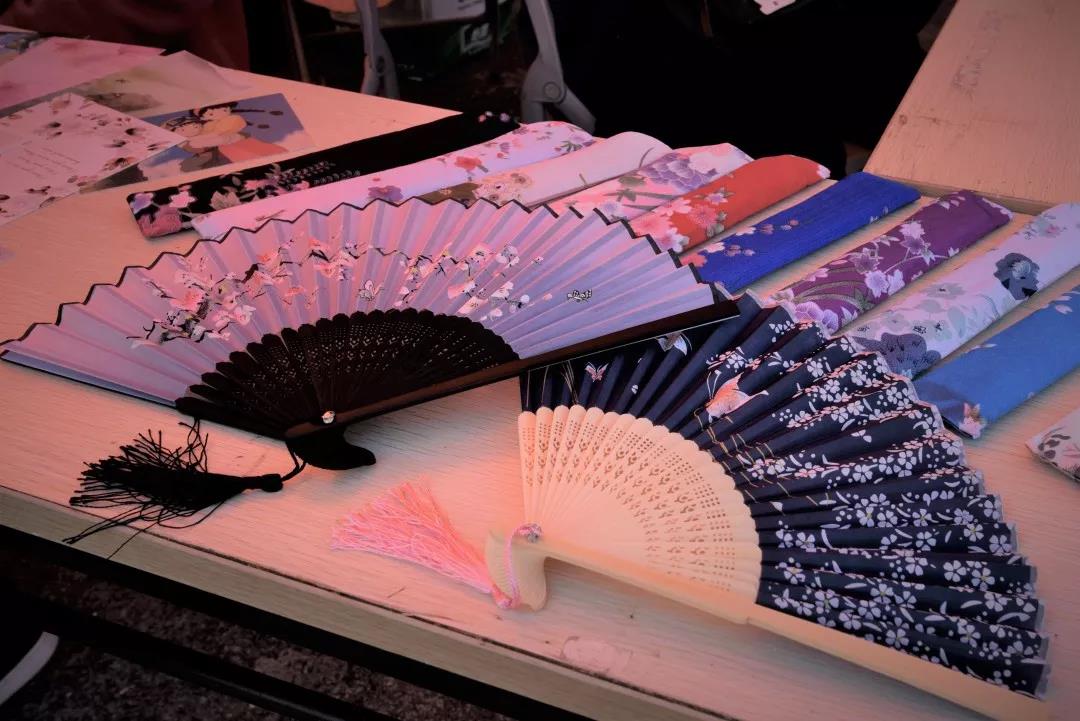 In order to correspond with the booth theme, the International School’s students prepared soybean milk, cake, and ice jelly—which originated in Tang Dynasty. 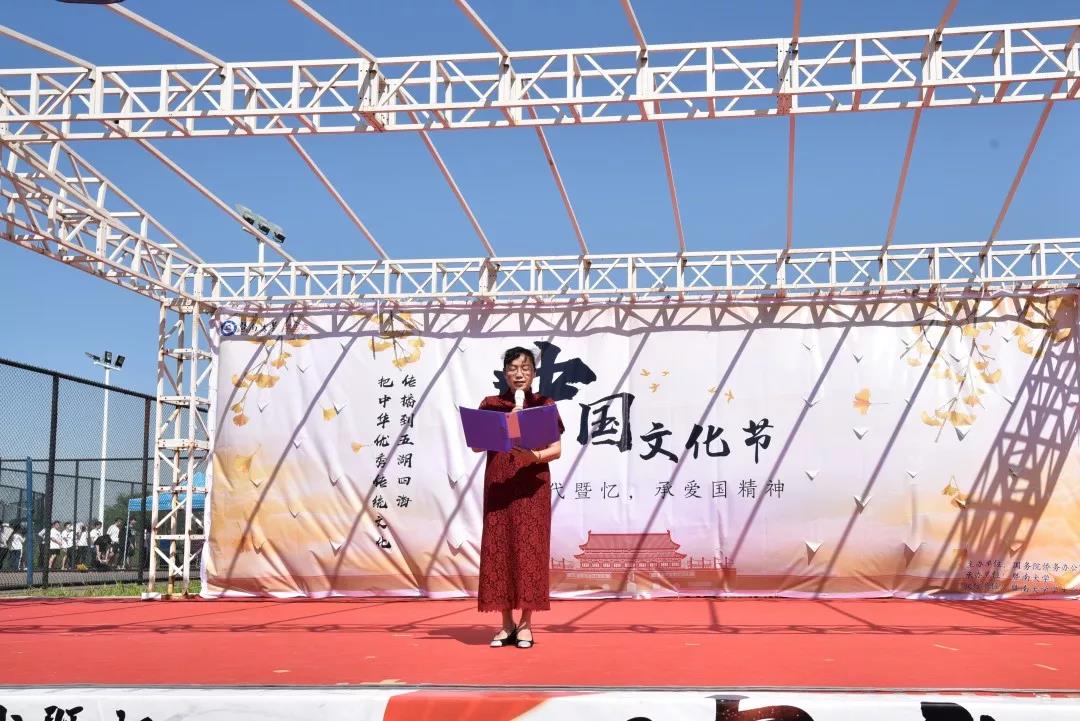 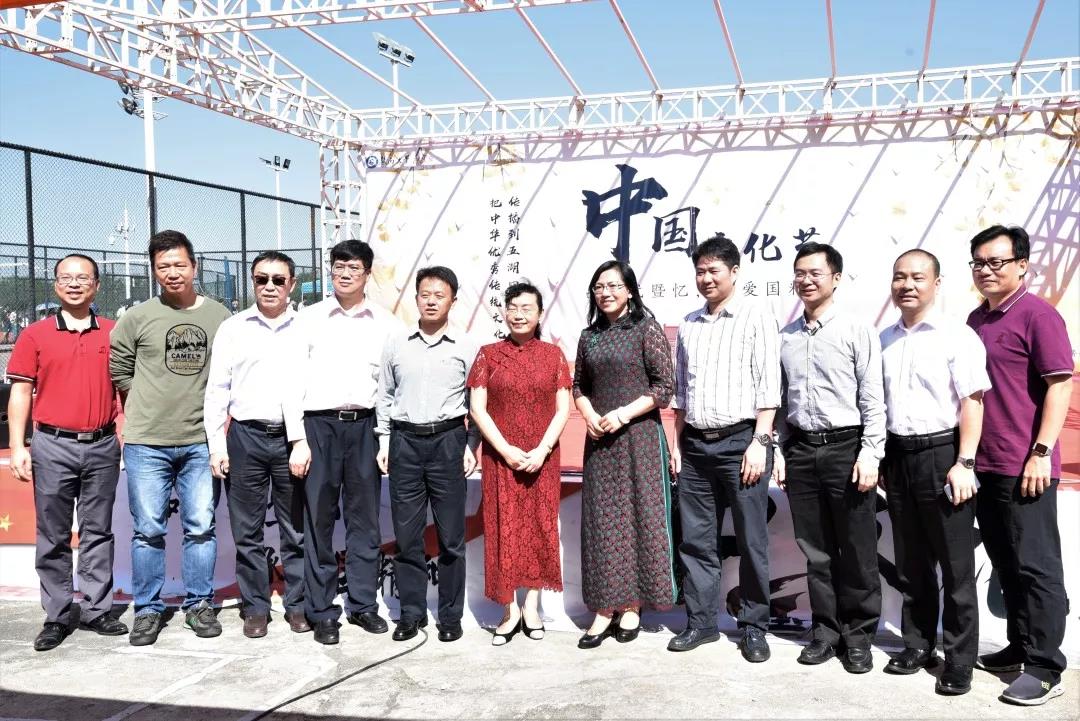 The Chinese Culture Carnivalfinallycame to its end at around 5o’clock in the afternoon. Smile on everyone’s face indicated thatallthe participants had fun in this activity. The carnival couldbe regarded as a greatly-held activity not only because it gave everyone a sense of participation, but also because it appealed to the new generation to inherit and spread Chinese traditional culture.