OnMarch31st2018,the Community Daywasheld successfully in Xiguan Mansion. Dozens of students with glad mood left campus early and reached in the activity spot. The sun was streaming through everyone’s heart, the birds’songs were pleasant.

In order to convey the activity’s main purpose to us, activitystaffswere separated into different groups to help the team members tackle problems and know more about Lei Feng’s spirit. Firstly, leaders organized series of ice-breaking games to help team members makes friends with each other more easily.Participantswere absorbed. Laughter could be heard and smile could be seen.

Rambling in the alley. Enjoying meaningful activity in the park. Leaders called out everybody to help others willingly. Some students pickeup the garbage on the stone road. Others happily talked with the young and the elders in the park. They were like stars shining in every corner.

Afterwards, every team had delicious lunch in Liwan Lake Park. It was said that Bowl Rice Pudding and Fake Shark’s Fin soup left them deep impressions. 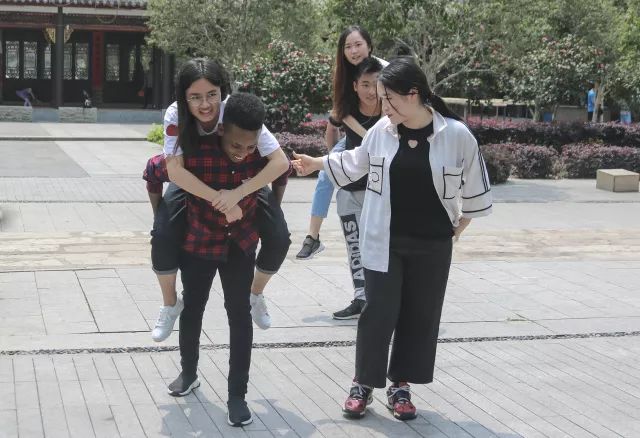 The activity held in the afternoon wasmuch moreinteresting. Every team was asked to take part in six different challenge games. Every time we passed one game, we would gain one sentence of poem. If we could get the complete poem, we could get the key of passing the interesting contest. Without doubt, the first three groups would have elaborate rewards! 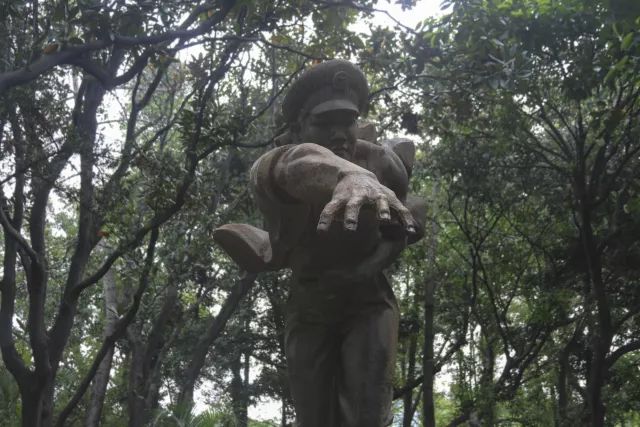 By pursuing the common goal, students learned to corporate with each other. It is widely acknowledged that only with combined efforts can we hope that we can reach the top. Each team spared no efforts to have fun and challenge the games. 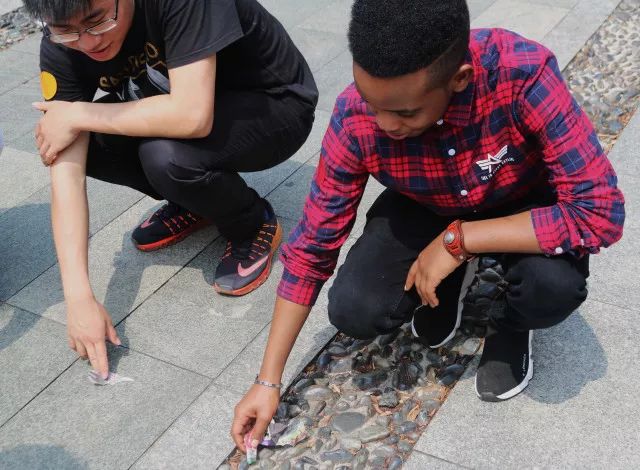 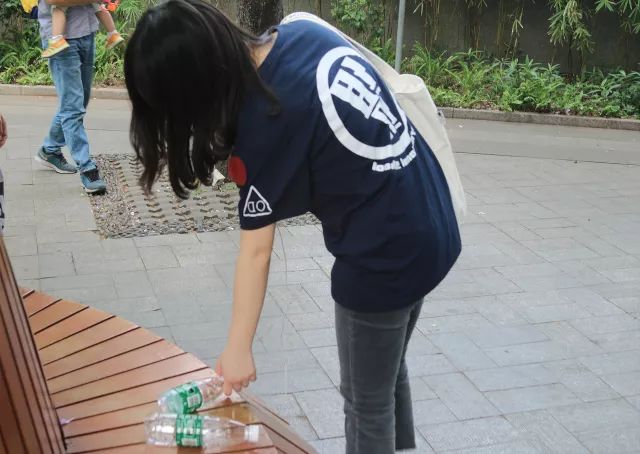 During the process, students were gradually more awareof the spirit of Lei Feng and knew more about the famous character by colorful games. We became more willing to helppeoplein need and do the volunteer activities. We communicated with kind foreigners who joined activity. They enjoyed it , saying that they admired and wanted to convey the Lei Feng’s spirit. 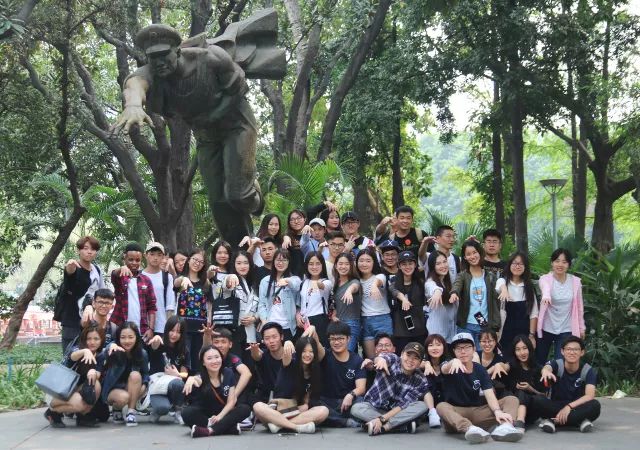