Conclusive Conference-The final is not the end

On December 23th 2017, the International School League Committee and Student Union hosted the Conclusive Conference in the main campus.

At the beginning of conference, the MC showed their warm welcome to the coming guests and the members of ISLCSU. After the official opening of the conference was announced, all members stood up and sang the school song. 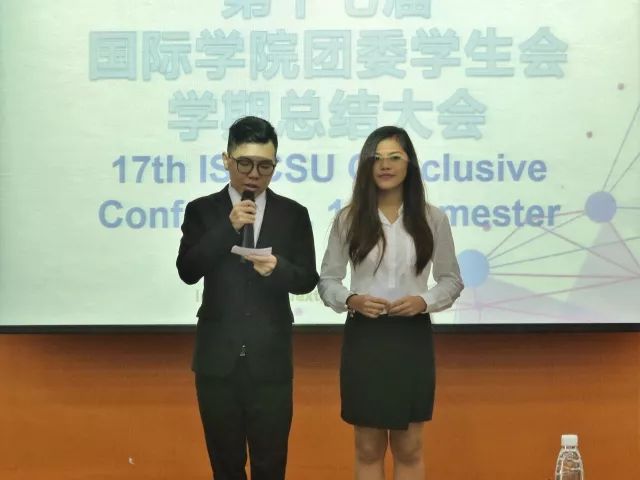 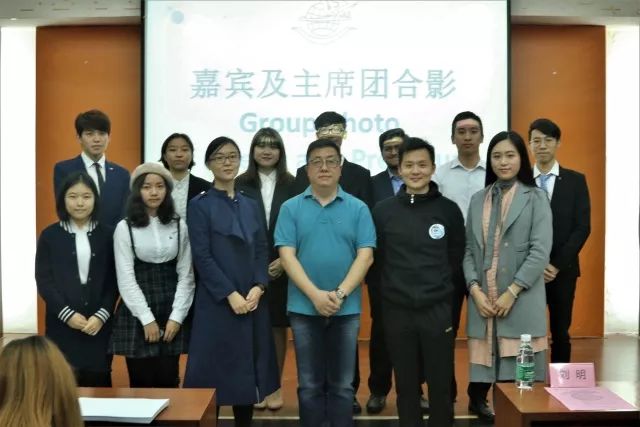 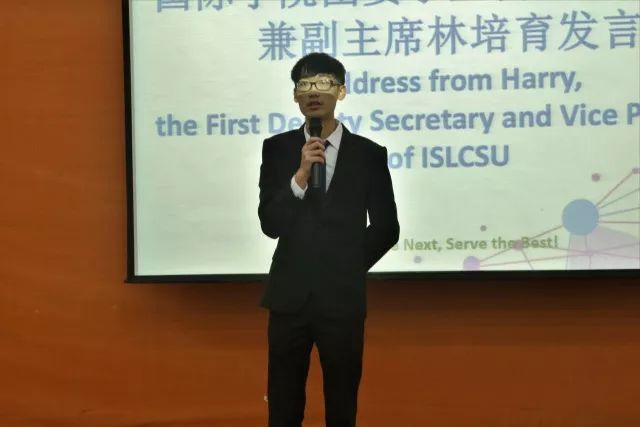 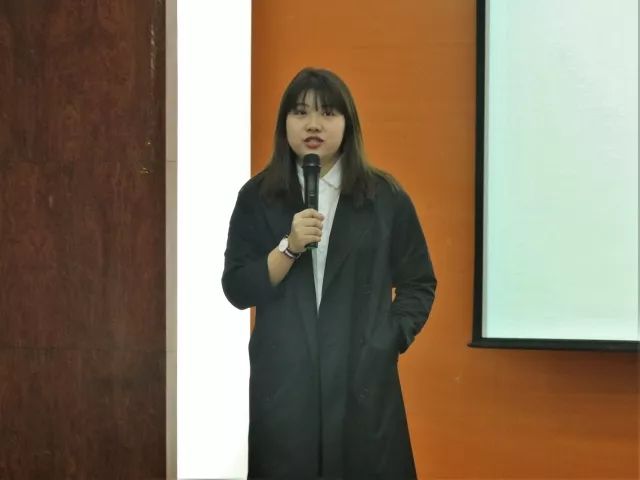 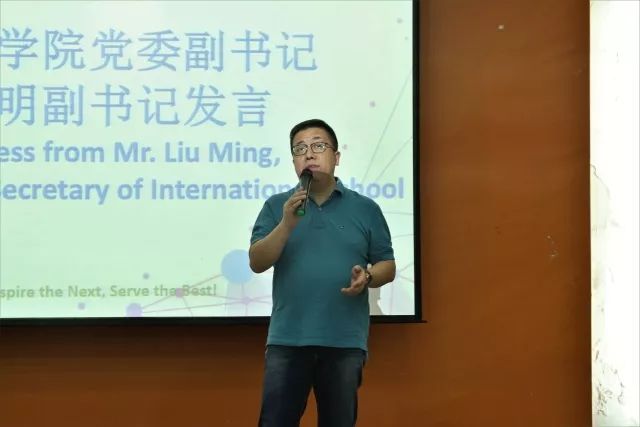 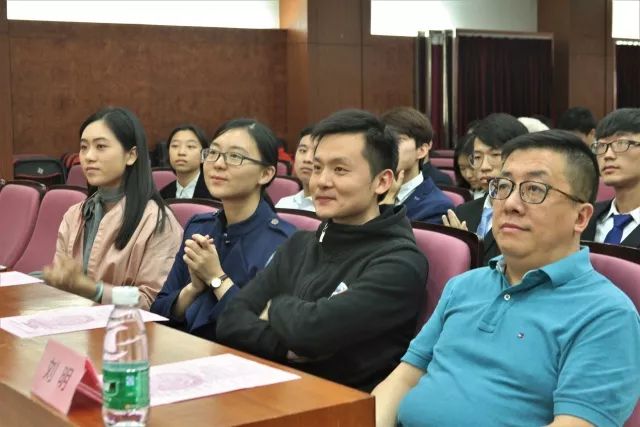 Mr.Liu Ming gave an speech at first. With recalling the activities hosted by ISLCSU, he concluded that time had slipped by us and we should follow our heart to take responsibility. And he hoped all of us could prepare for the final exam well and gave his best wishes. And then the president of ISLCSU, Ranya said she just wanted to say “Thank you”to all of us and mentioned that it was a good chance for us to summary and reflection. At last, the first deputy secretary and the vice president of ISLCSU, Harry, gave his bless from the winter solstice. He said all of you have much development space and the future of ISLCSU will be better and better. After speeches, the MC invited guests to take pictures and sent them off. 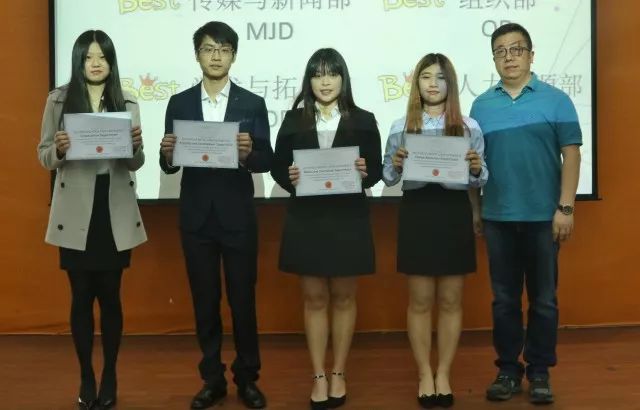 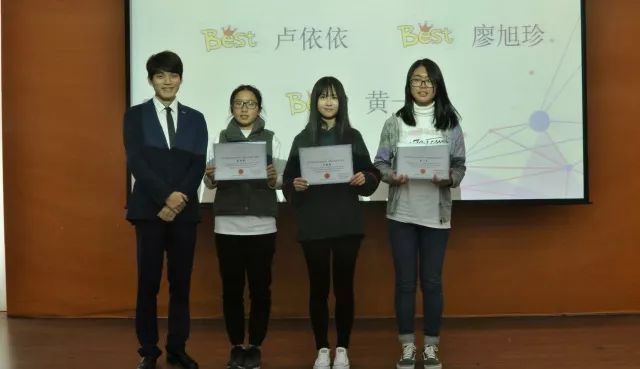 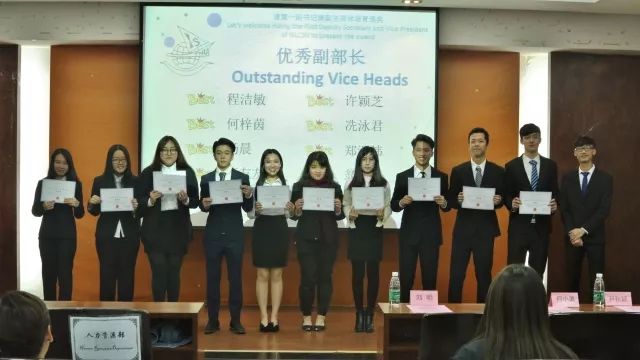 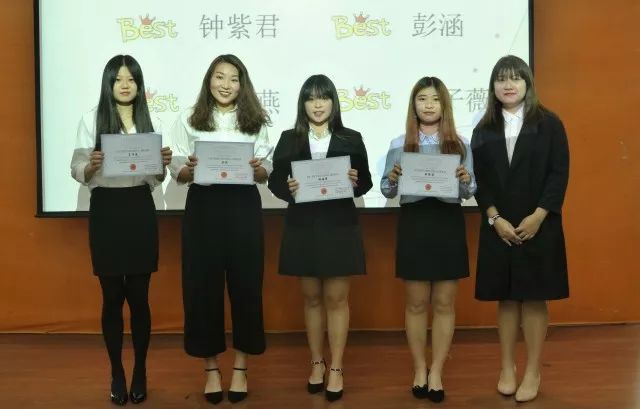 After half-time break, it was the awarding ceremony. MJD, OD, HR, ADD were awarded “The Outstanding Department”, which performed well in this semester. And then there were also the Outstanding Heads, Outstanding vice heads and Outstanding Members, which gave a great encouragement to the students to make them do better in next term. 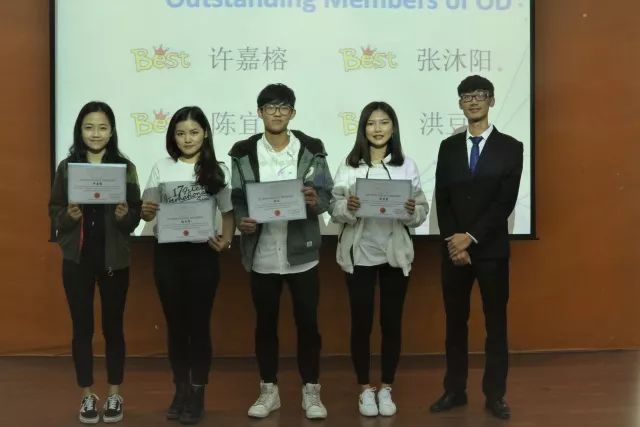 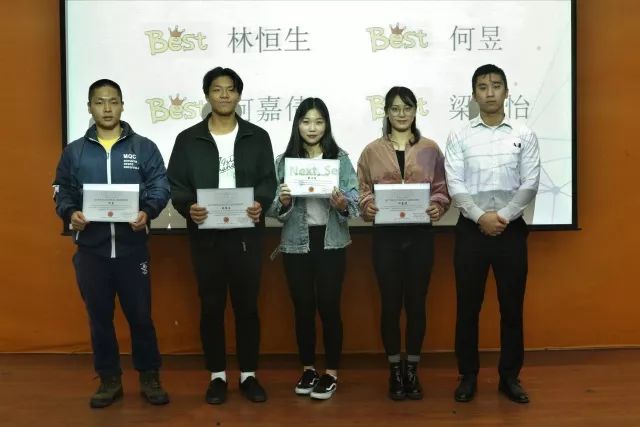 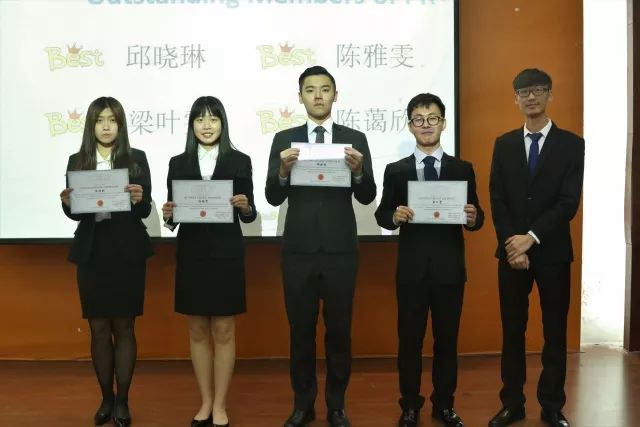 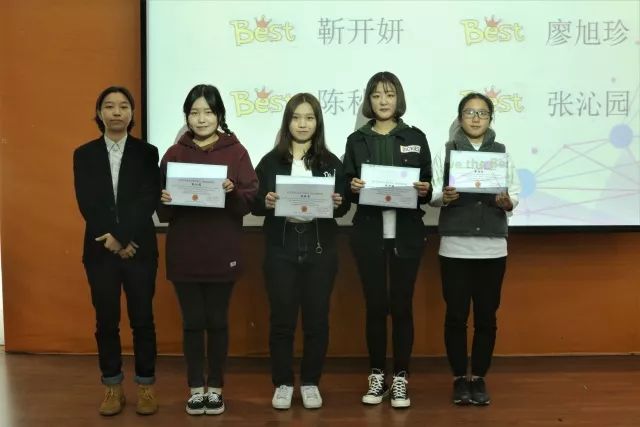 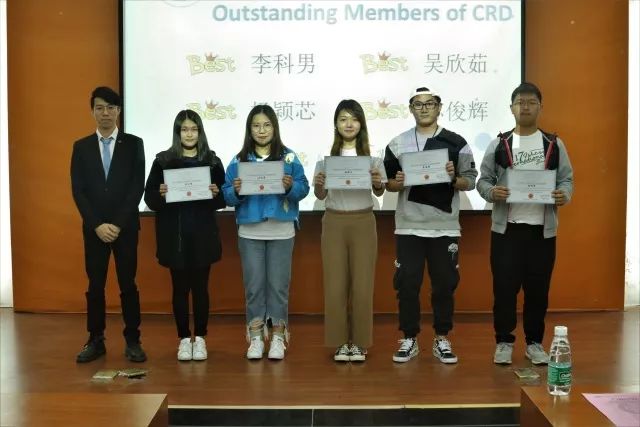 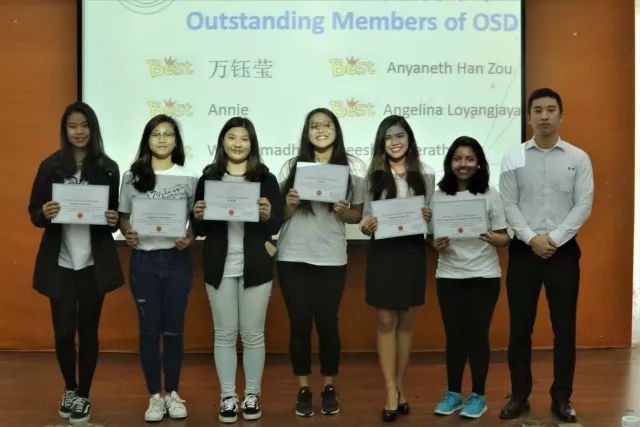 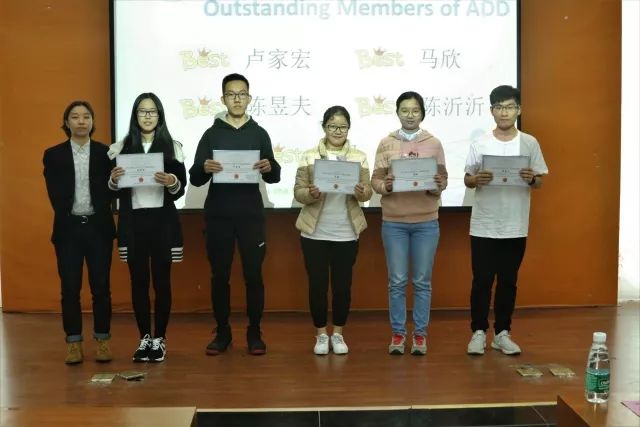 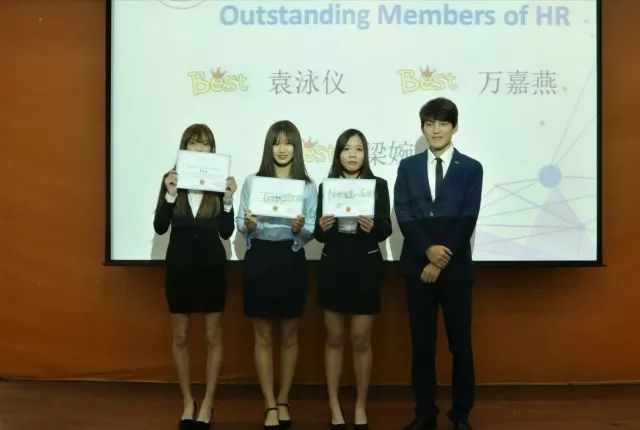 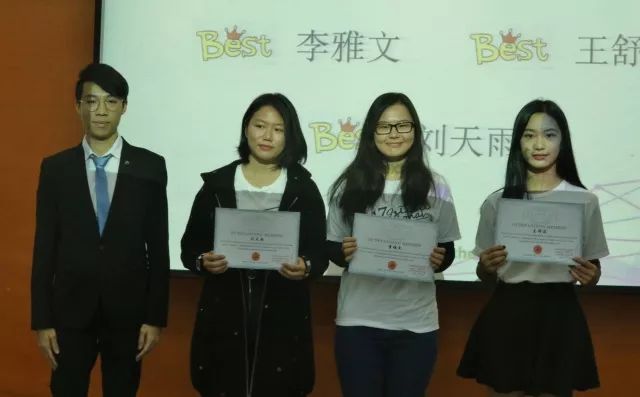 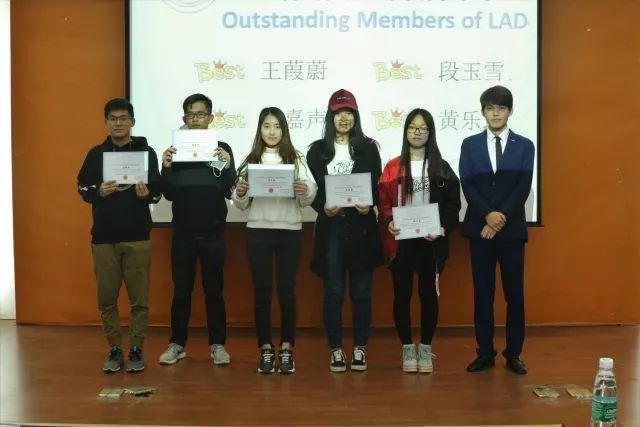 After the awarding ceremony, it was the most exciting time for us: the video time, the head of the department summed up the past work and showed their thanks to the people who had help them for their support and the members of department for their hard work. The video of each department were totally different, but passed on their happiness and the harmonious atmosphere to us. They gathered to make a video to summarize and memorize their work together and have wishes in their next semester. 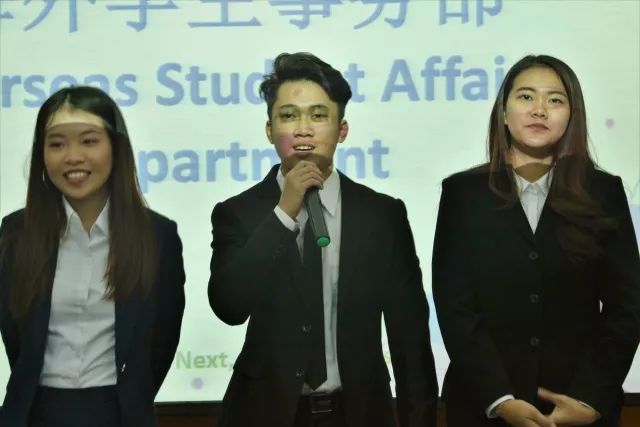 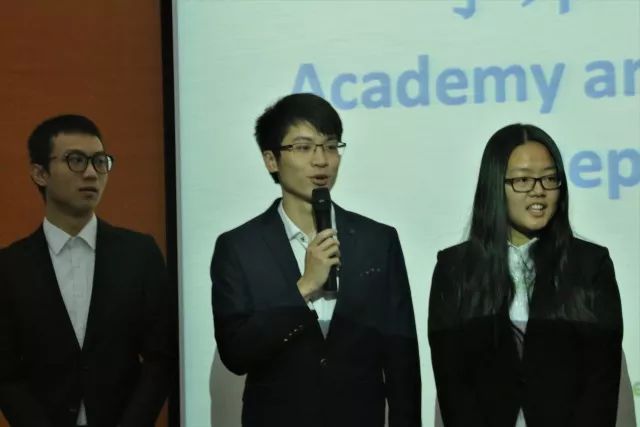 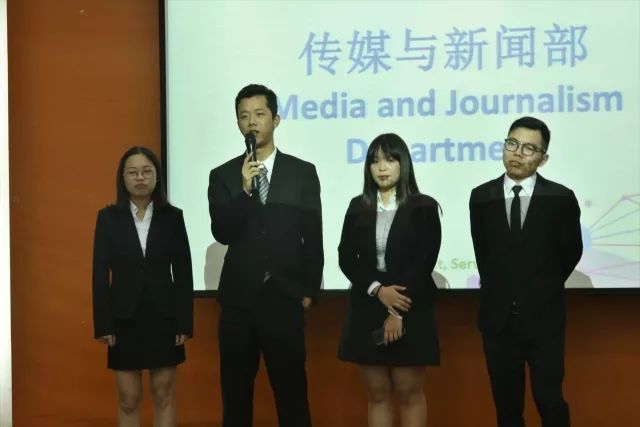 The summery of the head of the department 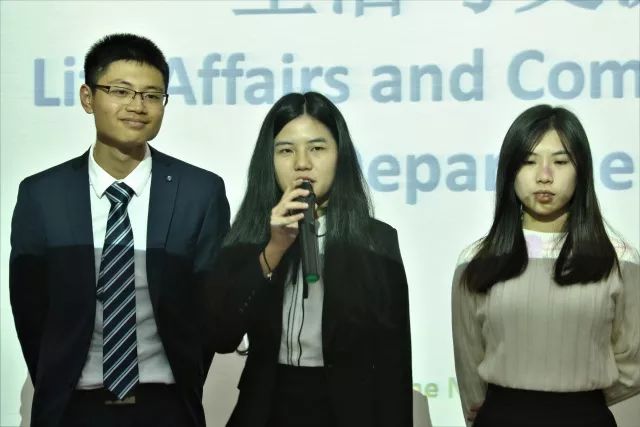 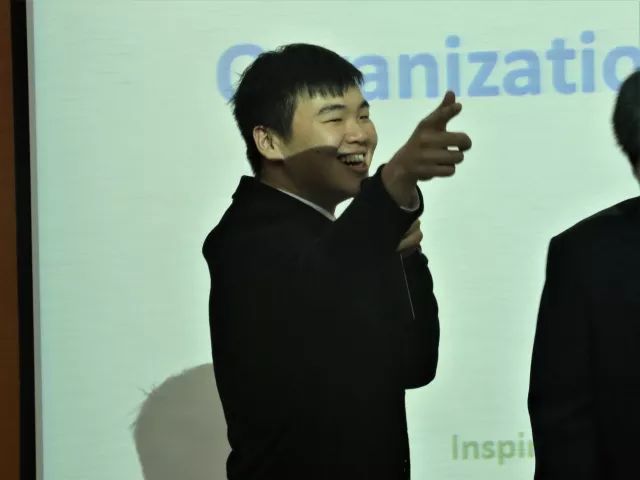 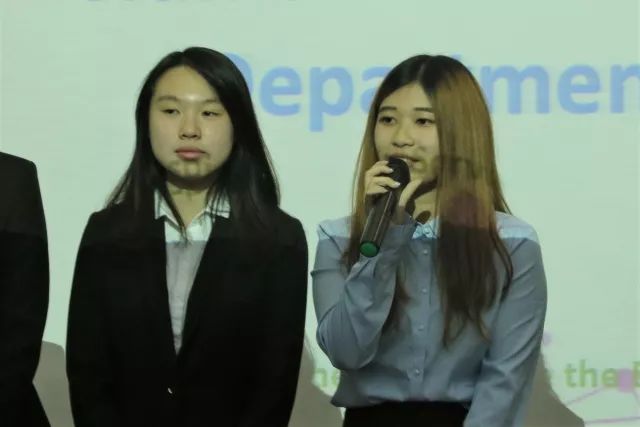 The summery of the head of the department

The last stage of the conference was sharing your feeling. Though the work of each department was different, they all need to put all of your heart. The members showed their thanks to the people who supported them and made them go ahead. Also they showed their thanks to their heads and student union. Whatever the progress was funny or boring. They all did their best to make it perfect. 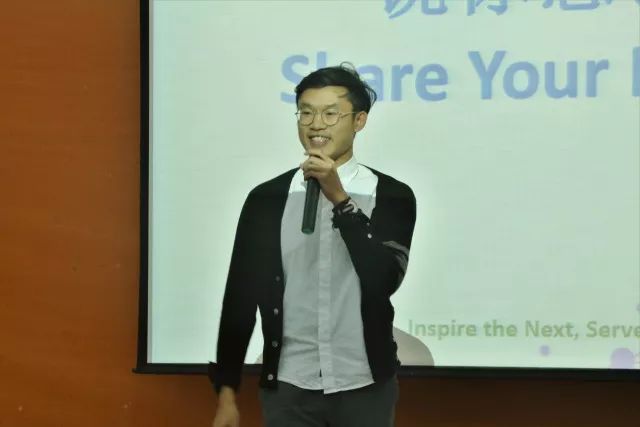 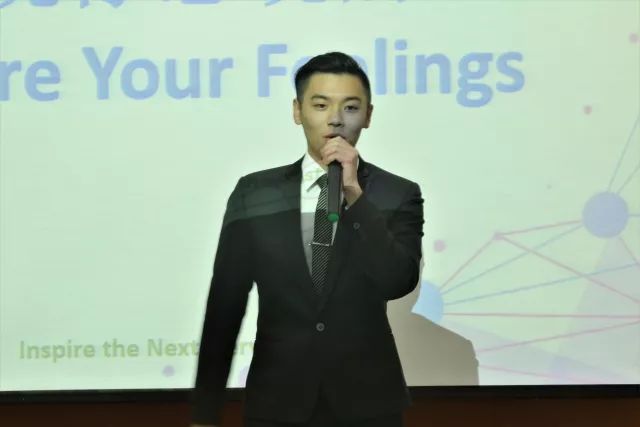 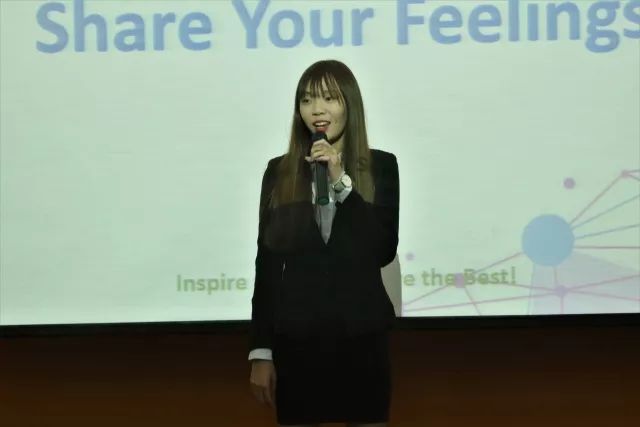 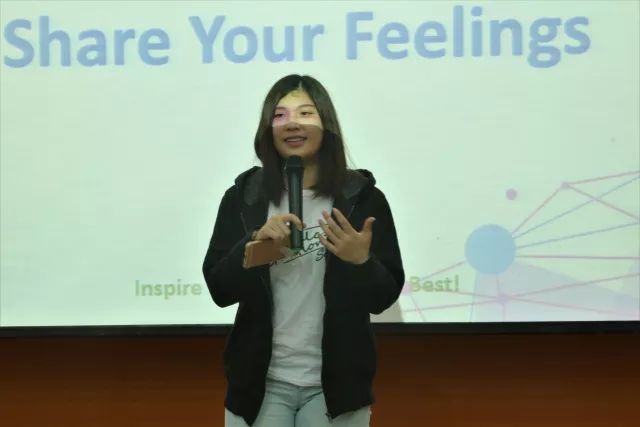 We get the friendship and develop in ISLCSU. And we are so sure that the future of ISLCSU will be better and better.