On the afternoon of December 10th, 2017, a splendid English Speech Contest was held in the Second Social Science Building of Main Campus. 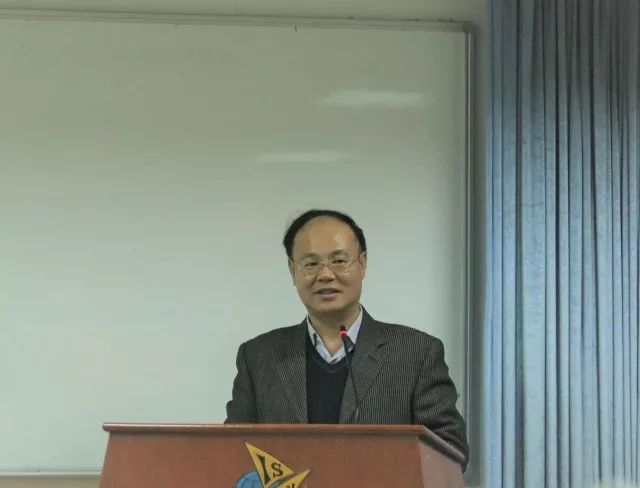 After Mr. Deng gave an opening session speech and expressed his expectations to the participants, the preliminary began. The contestants were divided into three groups in different classrooms, required to deliver a 3-minute speech based on the topic“Choice”and then answer some questionsabout the topic from the judges. There were nine excellent contestants that got the opportunity to compete in the semi-final. 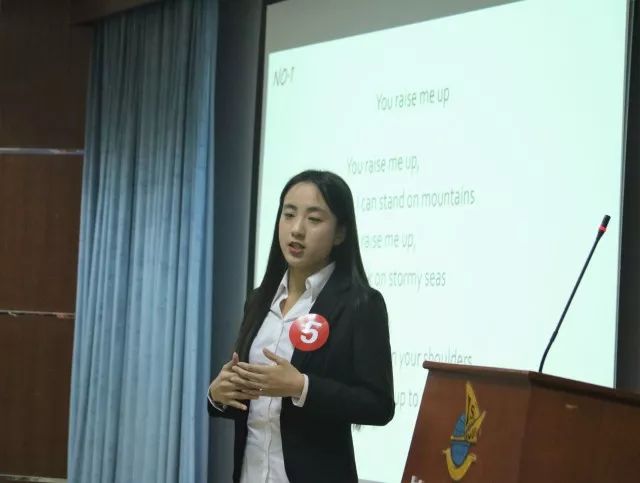 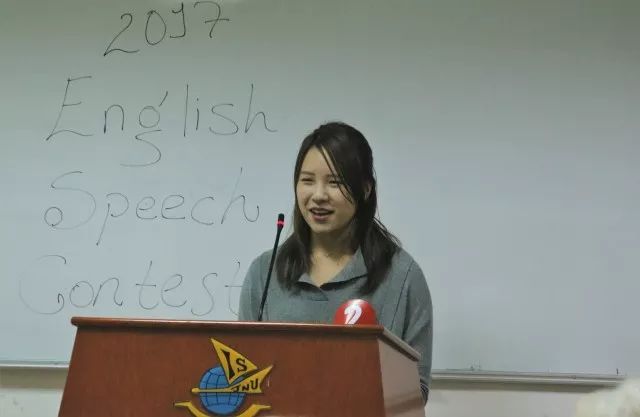 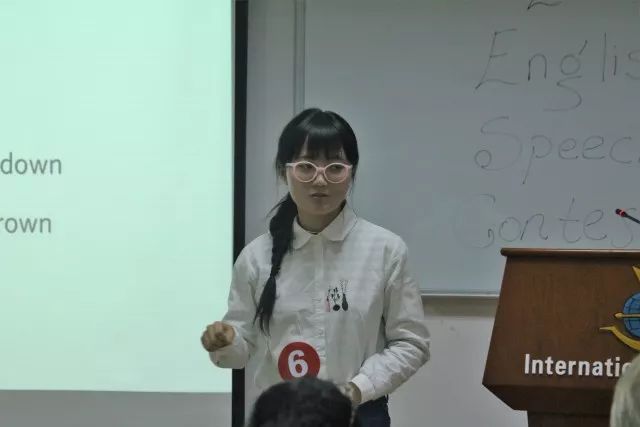 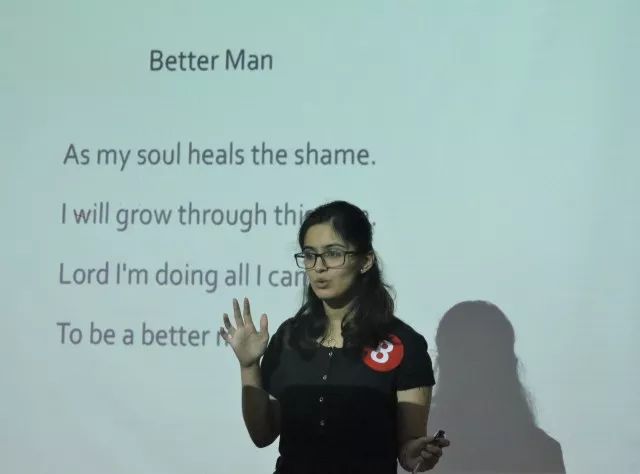 According to the rules, these nine contestants should select a song from the given songs list, organizetheir thoughts within one minute and a half, and then express their ideas based on their chosen song lyrics. Similarly, the judges would ask some questions after every contestant’s speech. 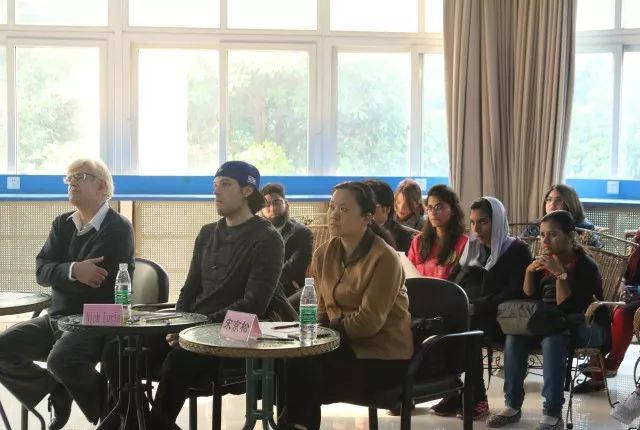 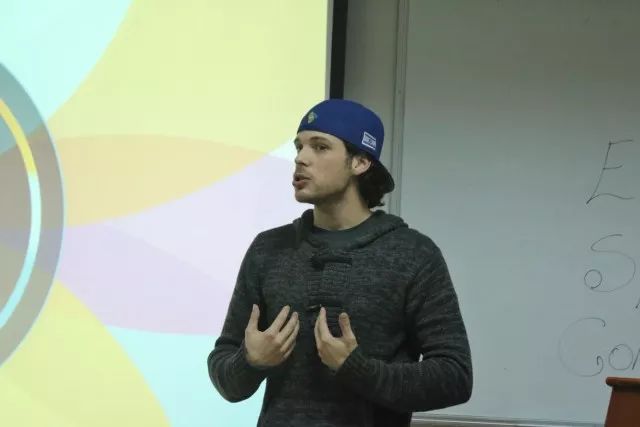 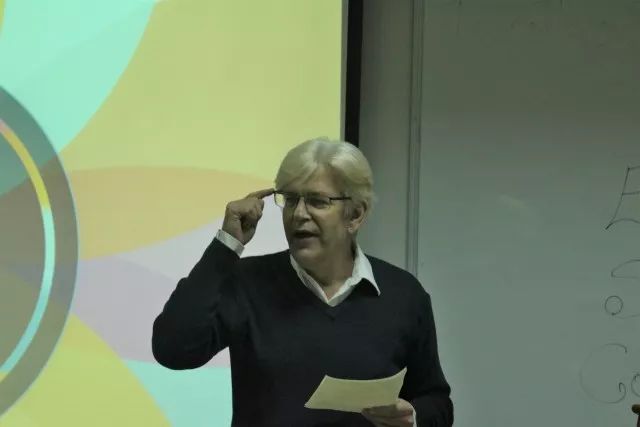 The contest was becoming increasingly more heated and compelling. Competitors tried their utmost to voice their ideas clearly, concisely and attractively, and present the best part of themselves before the audience. Some shared their own precious experience, some told inspiring stories of others to make their speeches convincing. Their answers to the judges were also targeted and decent.

A closing speech was given by judges in the end of the contest. Thomas Moran andNick Luria gave some comments on how the contestants performed. They agreed that it’d better to come to the subject of the speechdirectly with a clear statement, followed by well developed supporting details, and finally concluded with a restatement. They also emphasized that there were no losers at today’s contest and all participants worth the applause. 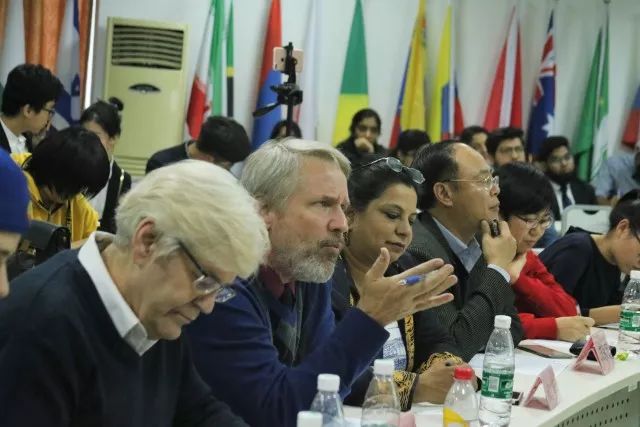 Soon after the point calculation, thefinalresult of the English Speech Contest was announced, with all the competitors and the audience expecting anxiously. The first,second, andthird prizeswent toJomon, Fang Bohanand Gayatri respectively.There was no doubt that this contest would be an existing and memorable experience for all participants.

Ultimately, we’d like to extend sincere thanks tothe outstanding judges, those who have been working very hard backstage, and most of all, all the contestants at various phases of the competition, without whom it is impossible to make such a great success. 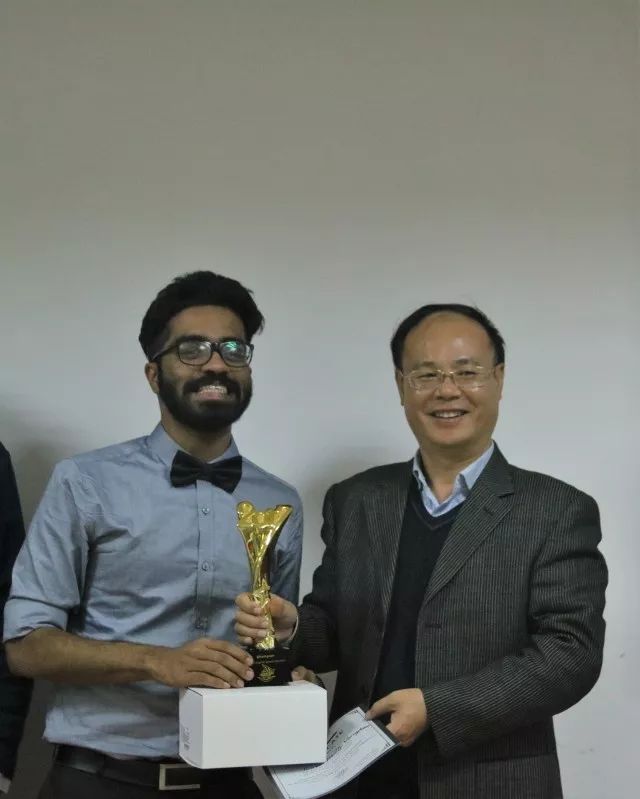 Let’s look forward to the next year’s English Speech Contest!