On the morning of December 2, the distinctive event in International School, Chinese Corner, was held by Organization Department and Life Affairs and Communication Department. This year, each major represented a province in China. 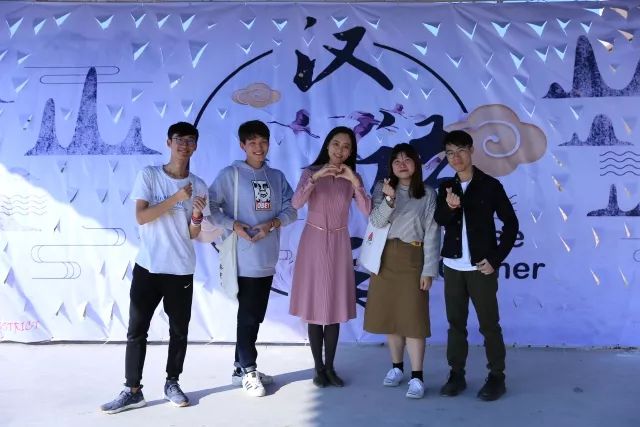 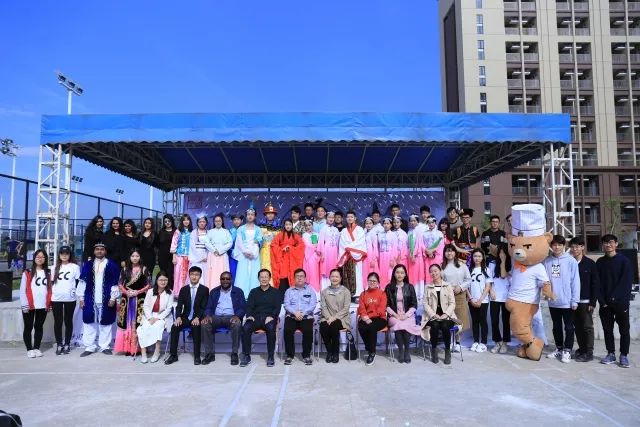 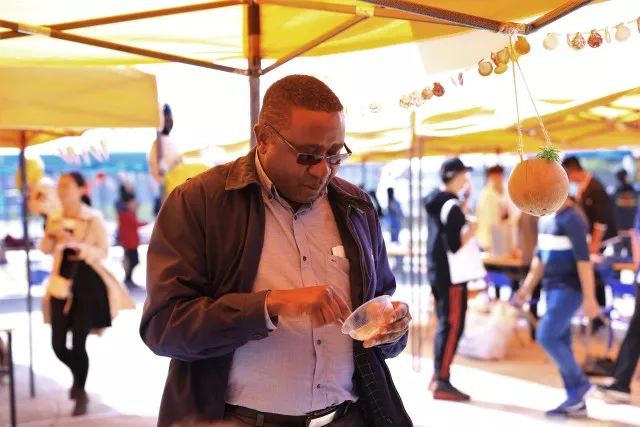 Mr. Liu Ming delivered a speech to express his expectation that the annual show could highlight the characteristics of International School and spread Chinese culture. 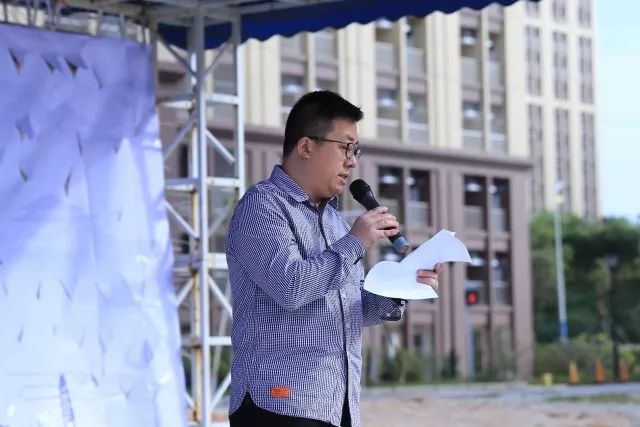 In the beginning show, members in OD and LAD did a warm dance, bursting with passion. 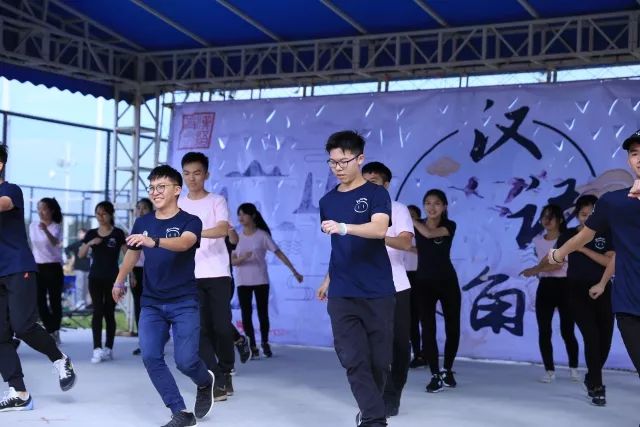 Next, CM introduced kungfu tea and facial mask with a dynamic performance.

After that, in CPA show, New Pandora Box, the old Hong Kong’s features were ingeniously included. 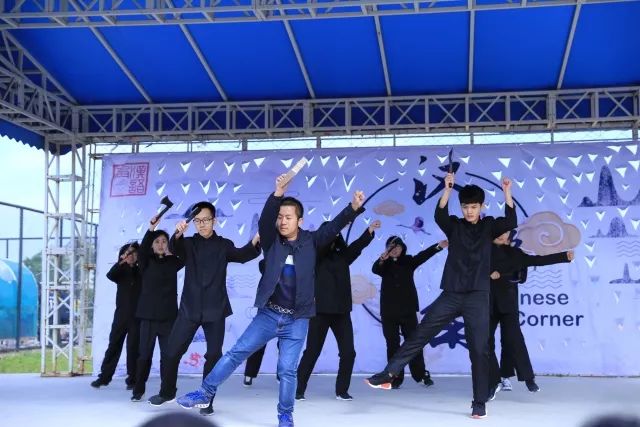 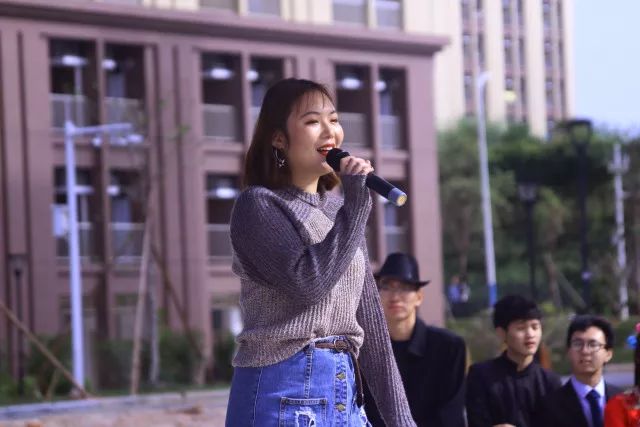 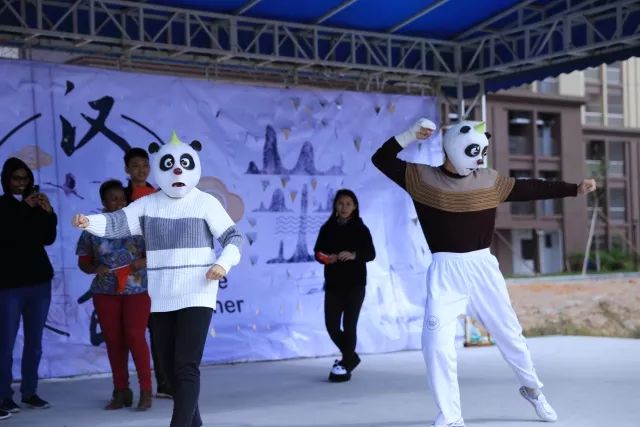 Then, a compelling IndianDance from MBBS distinctively displayed their unique culture.

Having enjoyed the dance show, FQS told us an ancient story about the truth of vinegar with a picturesque play.

Through a trip to Yunnan, CST’s drama introduced this province in an interesting way. 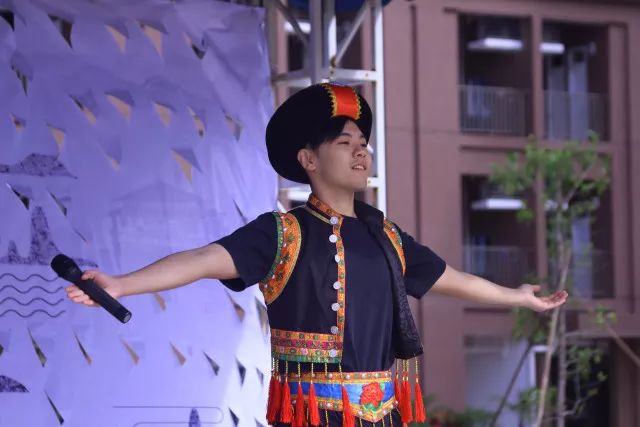 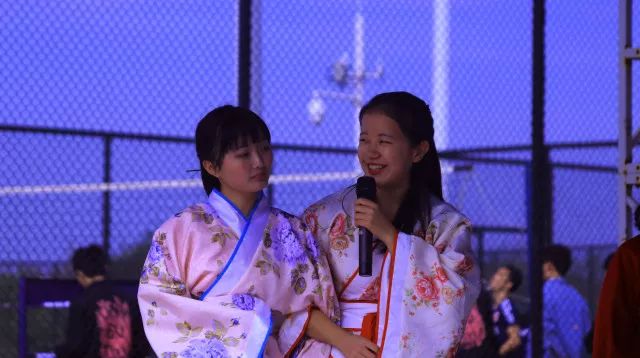 Students from PHA in ancient clothes took all people back to Qing Dynasty. 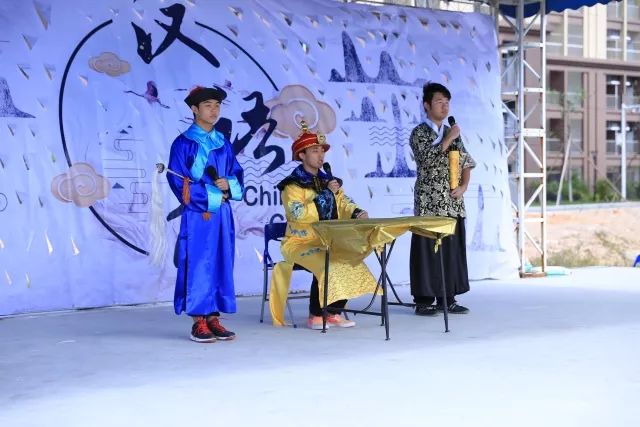 As the shows were performing, the food stalls were filled with jollification. Participants joined in games, got the stamps, and enjoyed tasty food of a wide range. The games and food in each major were all related to each province. It was a way of knowing many local cultures without traveling to all the places. 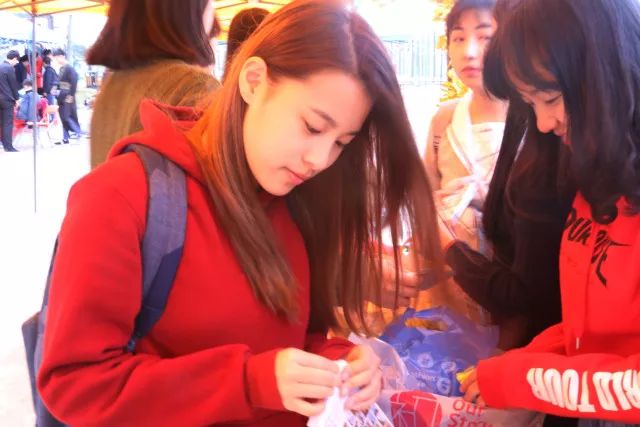 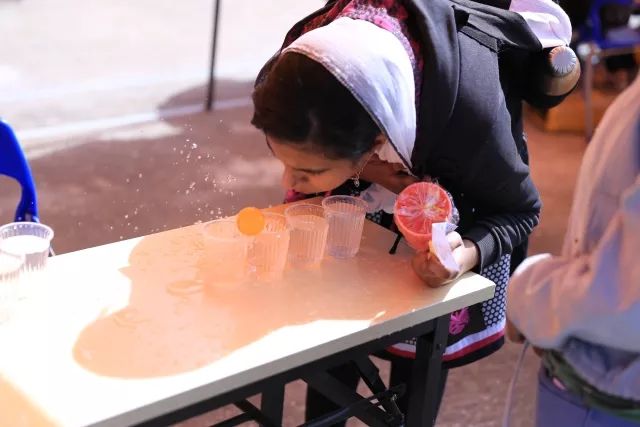 At noon, an eating contest began. All the participants did their utmost to stuff themselves. The competition was fierce and ultimately each winner won a diploma. 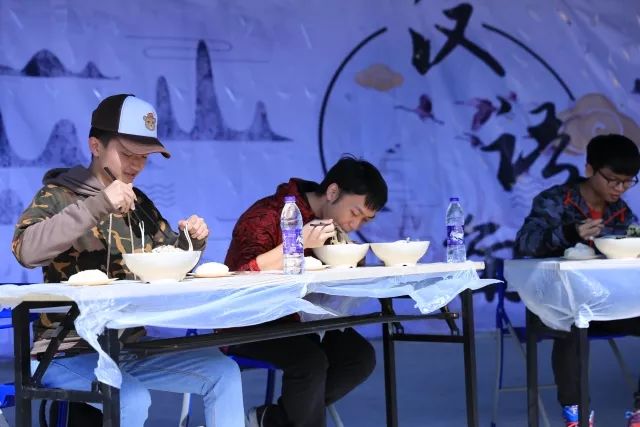 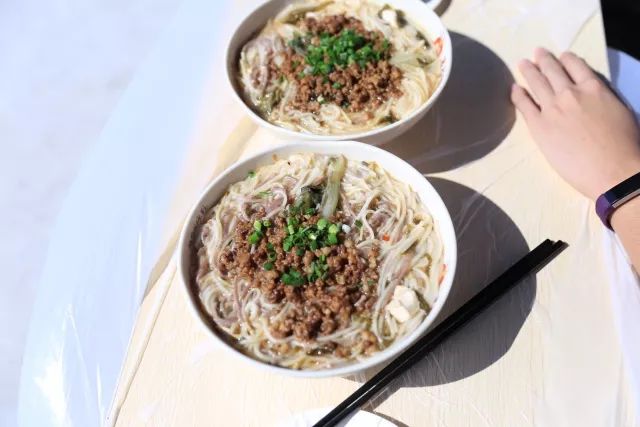 The following was the food review session. Each major recommended its cuisines to attract the public judges. The judges tasted every one of them and gave marks.

At the exciting part, the MCs announced the results. The results were relevant to qualities of performances and food. IJ won the Best Organization Award, MBBS won the Best Group Award, and FQS won the Best Participation Award. CST, PHA, and CPA won the third prize. CM and FNC won the second place. The first prize went to IET!

The Chinese Corner came to a successful end and everyone has obtained a wonderful experience. Through this activity, we strengthened our national pride for having various traditional cultures in different provinces.

Expect your presence next year!