On November 11th 9:00am, the first internal training of International School League and Committee Students Union was held in the Panyu campus by Human Resource Department. It was a meaningful and interesting activity. At first, the MC impressed his warm welcome to all the members and introduced the process of whole activity. It was divided into three parts including warm up, intense game and final war and the theme of this activity was “The Avengers”.

The first part was aimed to awaken us.The members of each department played the game by using body language to behave the specified words. This game warmed up the atmosphere of this activity. The second part was divided into three games.

The first game was named serial relay. This was made of “Three-Legged Race”,“Delivery of the balloon”, “The number of hands and foots” “Jump at the Shiatsu sheet”. And the punishment was to touch the things in black boxes. Everyone worked togetherand through this game, the members of each department became more and more tacit. 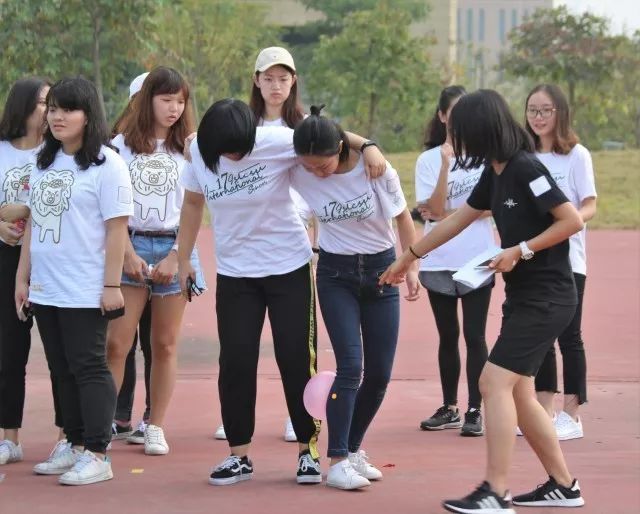 The second one was“Bang Bang Bang” which was played by protecting self-team’s balloon and tramping others’ balloon. And this was a twosome game, one person should protect your partner to keep group’s balloons safety. In this game, we promoted the teamwork ability. The last game of this part was “Portal”. Eight people walked on a paper ring which was made of the newspaper and scotch tape. The member should walked a distance in time. It practiced the ability of handwork and innovation. The final war,wonderful battle of water gun,was the most exciting part. The members took the water gun to protect their two teammates who were determined the fate of the group. It was a chance for the members of the group to better understand each other. At the same time, the communication of various departments has been promoted. 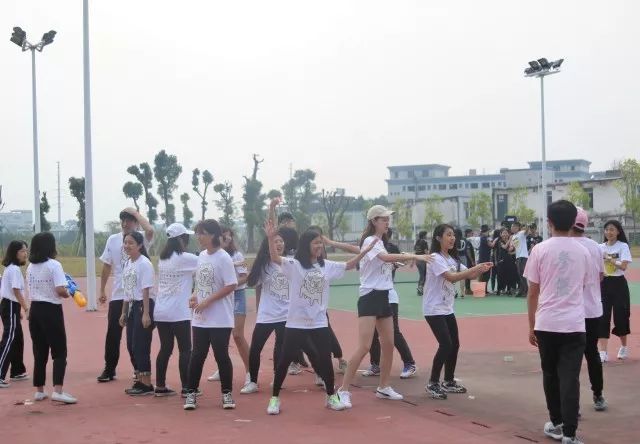