To further strengthen and promote academic and cultural exchanges, a  graduate academic forum having the theme: “Philippine-China Connections: History, Cooperation and Migration” was held on Saturday, December 19, 2015 in room 316, seminar hall, International School. 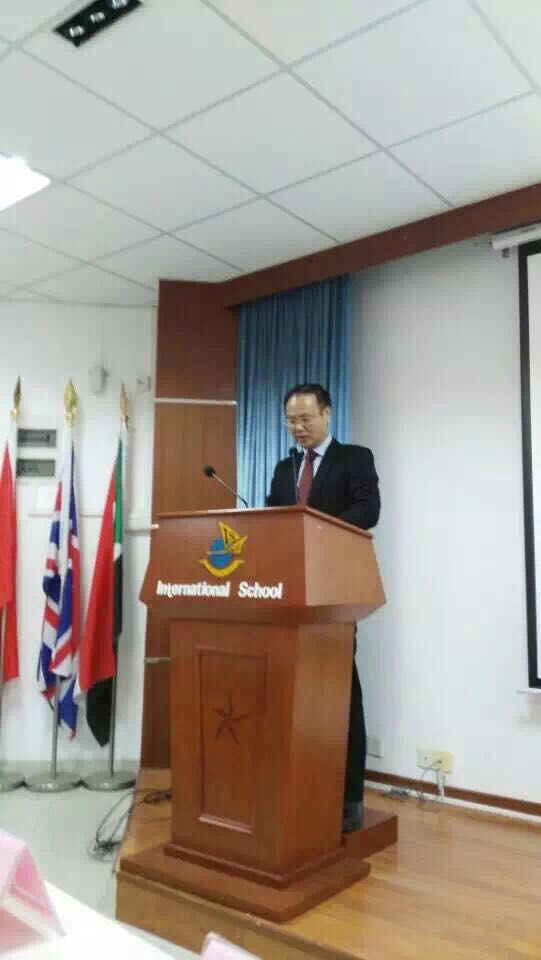 The forum was attended by students coming from the Asian Center of the University of the Philippines (U.P Diliman), students and professors from the International School as well as visitors from Guangdong Academy of Social Sciences. There were eight presentations where four came from the Philippine university while the other four came from Jinan University. The students from the University of the Philippines presented about the “Chinese Filipinos in the Philippines” (Janina Tan) highlighting the adaptation of the Filipino Chinese to the Filipino society as well as Chinese- Filipinos being called as “Tsinoys”, the “Wa-Chi/ Hua Zhi; Philippine Chinese anti- Japanese Force during World War II” (Paulo Villar) which share the not well known efforts of the Filipino- Chinese in the Philippines during the war, the “ Chinese migration to the Philippines” (Ivy Ganadillo) focusing on the ethnic composition of the “Tsinoys” and “Philippine-China trade relations” concentrating on the FDI’s between the two countries which was presented by Florence Principe also from the said university. On JNU side, Mr. Jason Liu presented about the “Image of Chinese Filipinos in the eyes of Filipinos” where based on his own research in the Philippines, the majority of the Filipinos view the Chinese-Filipinos as business oriented, industrious as well as family centered. Mr. Silas Musyoka, who is currently a master’s student in China Studies, talked about the “Influence of China’s One Belt One Road in the Philippines” focusing on the role of Chinese investments to the infrastructures in the Philippines. Mr. Jhomar Doriano, a Filipino himself and also a master’s student in China Studies discussed about the “Role of domestic politics in the Philippine foreign policy to China” such as the role of nationalism, culture, mass media, and regime type to Philippines’ foreign policy. Mr. Wei Lu on the other hand talked about “Two-track diplomacy: How to amend the China- Philippines Relations” emphasizing on the impacts of tensions between the two countries in the political and economic aspects.

The forum resulted in interactions between the speakers as well as the audience and exchange of thoughts was encouraged which can help promote better understanding and create fruitful partnerships between the two countries in attaining peace and stability. 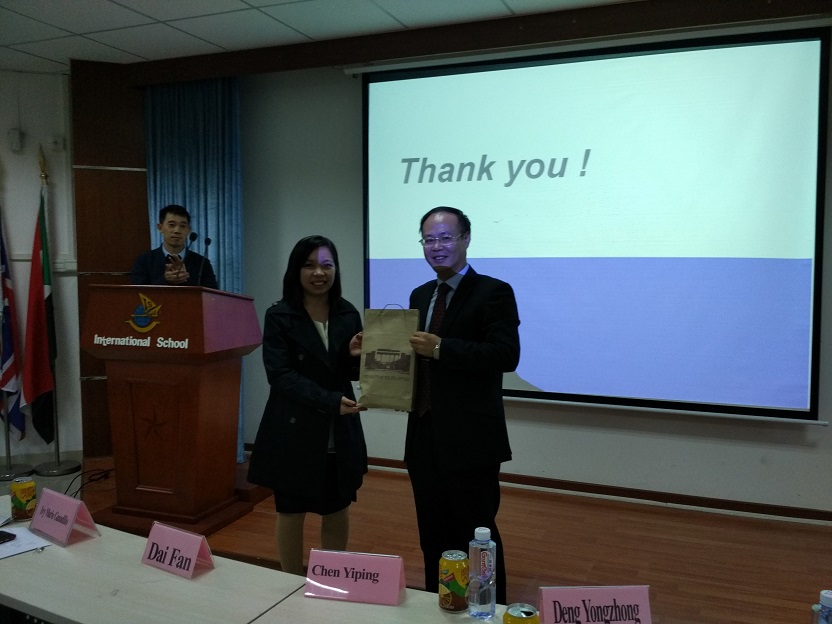