IS Dean Attended NAFSA Expo 2015 and Met With Alumni

On 23-31 May, Professor Shuze Tang, Dean of IS participated the 2015 NAFSA (National Association of Foreign Student Affairs, Association of International Educators) annual meeting and education Expo in Boston, United States of America. 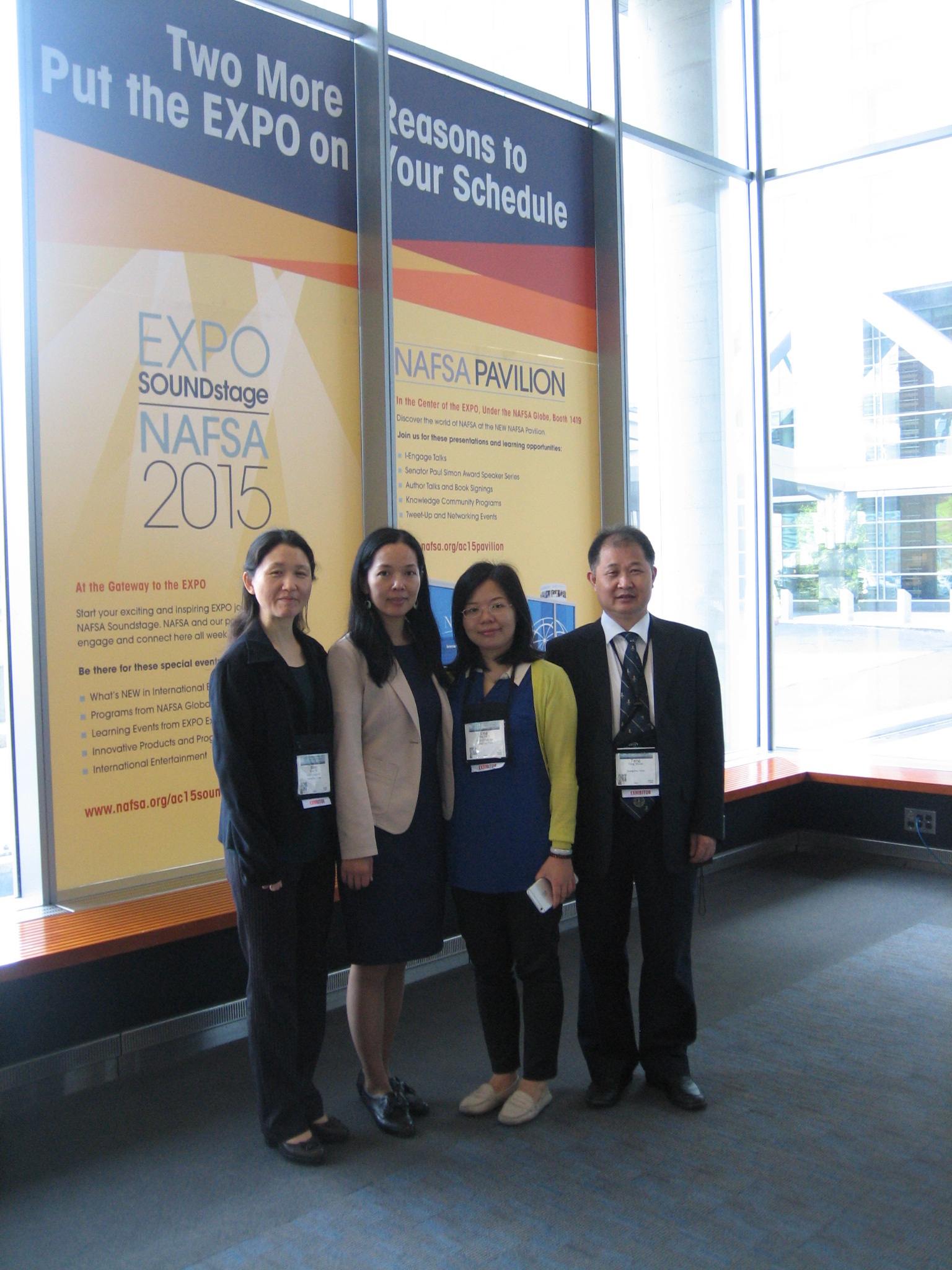 Jinan University was one of the two universities in China mainland that had their own booths in the expo. The unique academic programs in IS showed great attraction to numerous visitors’ worldwide. 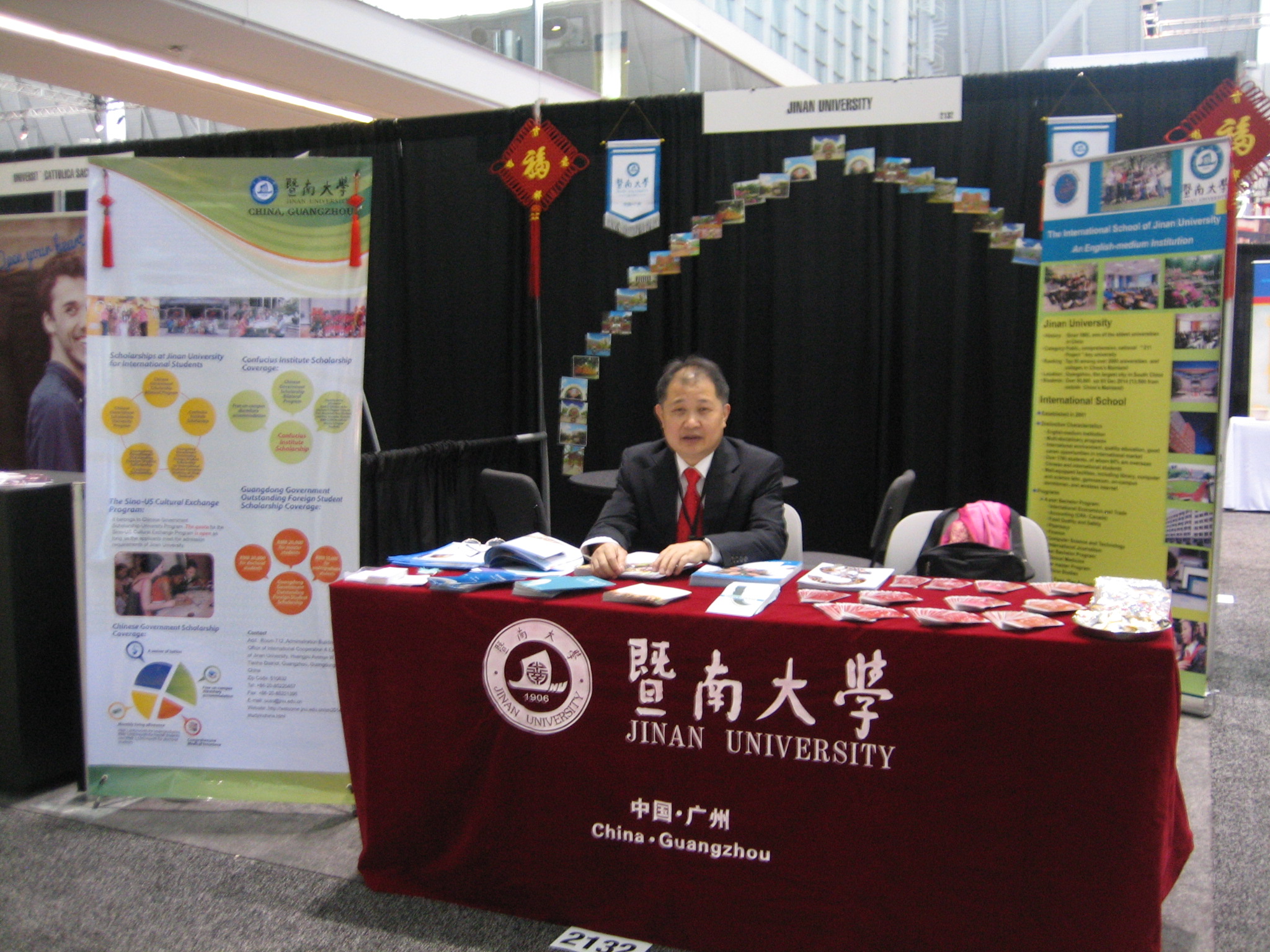 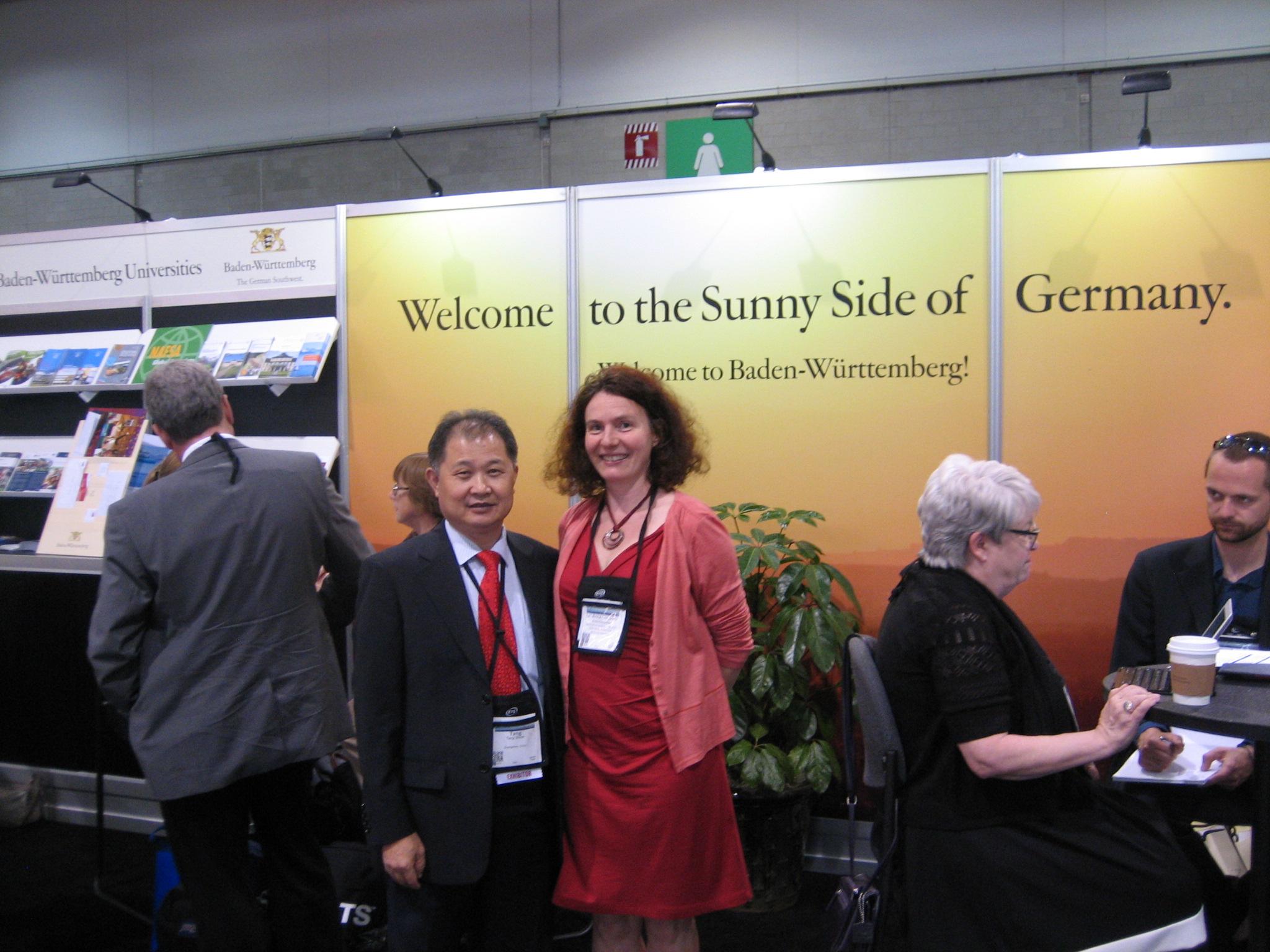 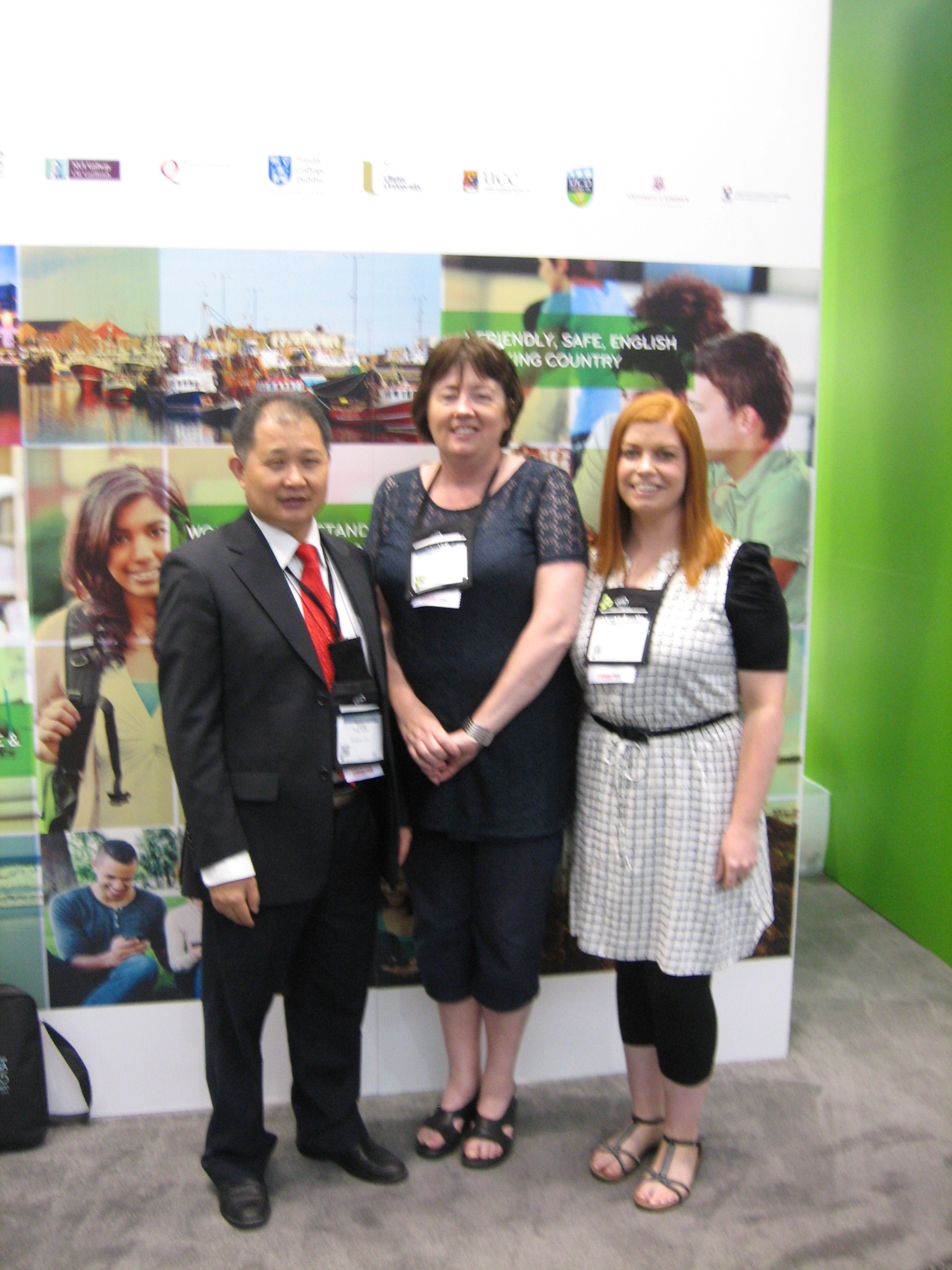 During the fair, the Dean also paid a special meeting to IS alumni in nearby USA like Tan Yaxin (CPA Canada) in Boston College and FQS graduates Wu Songwei, Liu Chang and Liu Siyu in Rutgers, University of New Jersey. 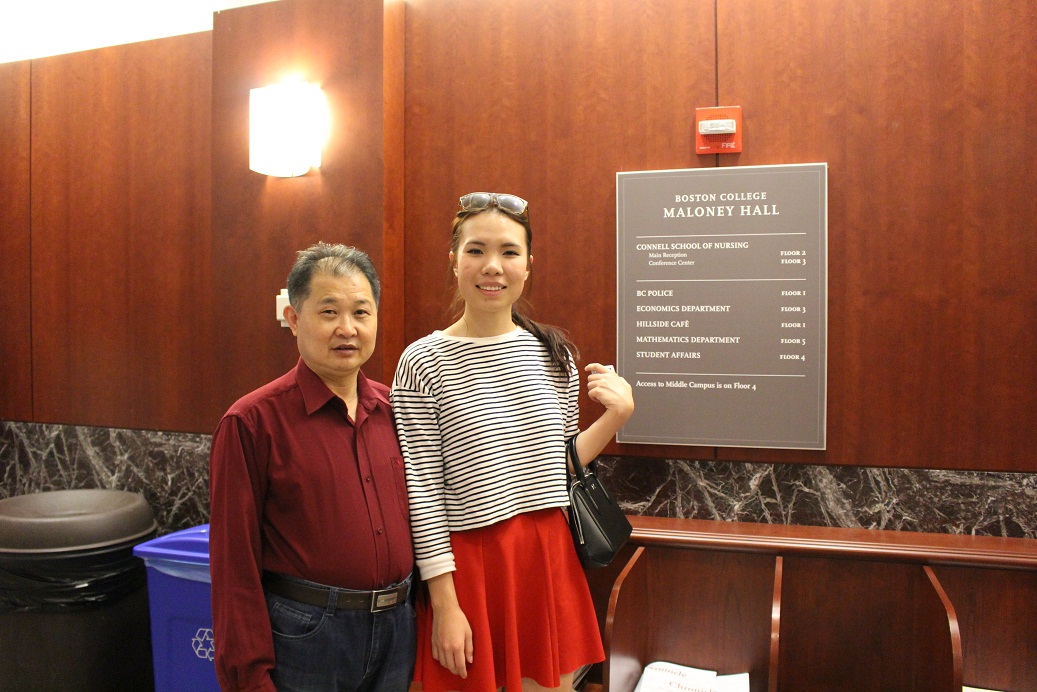